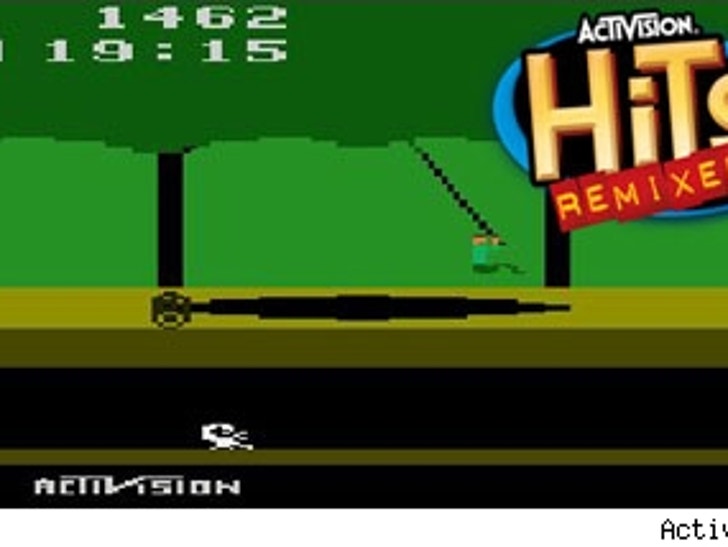 With all the talk of next generation consoles and zillions of frames per second, sometimes you need to sit back and chill with some old school gaming. We're not talking Mario Brothers old school, we're talking Pitfall Harry old school. 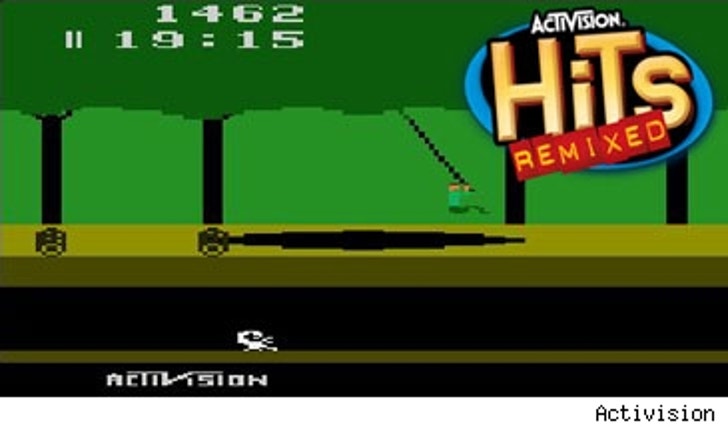 If you've been jonesing for some Atari 2600 action but can't seem to find one at Best Buy, Activision has the game for you. "Activision Hits Remixed" for the Sony PSP delivers over 40 classic Activision Atari 2600 games --complete with an Eighties soundtrack! With games like Pitfall, Chopper Command, River Raid and Keystone Kapers, it won't be long before you're reliving the days of 'Just Say No' and craving Big League Chew.

Pick up your copy of "Activision Hits Remixed" ... in stores now.