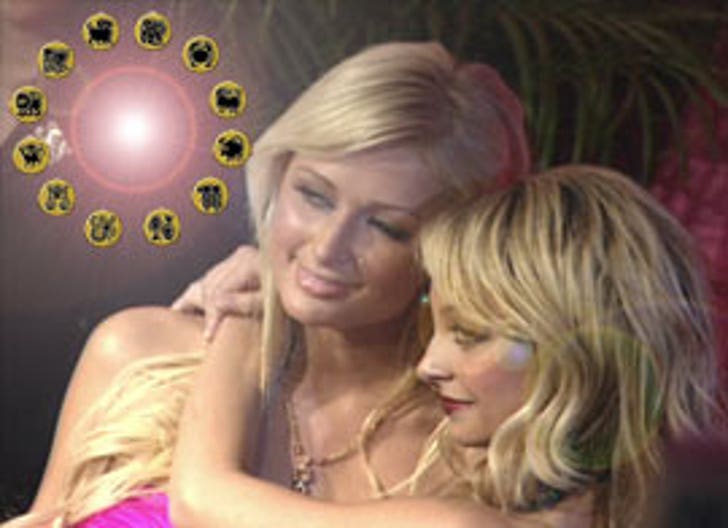 Paris Hilton and Nicole Richie have mended their very public rift, but will the friendship last longer than a hangover from Hyde?

According to AOL Horoscopes, Richie's Sun rises in Virgo and Hilton is an Aquarius; "Nicole prefers order, while Paris thrives on a bit of chaos." Ya think?

Despite differences the waif princesses have, and because of their compatible air signs in Mercury, "These gals solve problems and think about issues with a similar perspective and are able to communicate clearly with each other." That's hot.

While their rivalry might have precipitated their falling out, planets say that "a good, honest fight or strong expression of emotions is actually good for them once in awhile, otherwise tension and actual dislike will develop between them." That's not hot. 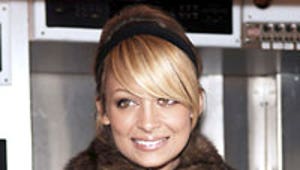 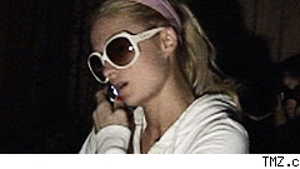