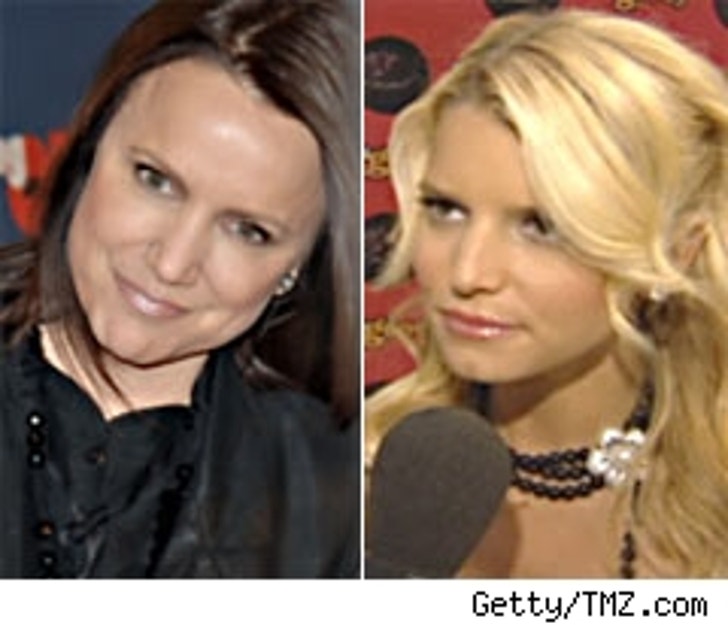 Jessica Simpson's mother gave Jess a verbal smack-down after her "embarrassing" rendition of "9 to 5" in front of Dolly Parton and President Bush at the Kennedy Center Honors last weekend, telling her that she should get out of the business if she doesn't want to put in the work.

Sources tell TMZ that Tina Simpson was furious with Jess after she flubbed lyrics, stood statue-still on stage while trying to hold her dress up, and then awkwardly hurried off with a few mumbled words to Parton. Tina told her daughter that the performance was "embarrassing" and "unprofessional," and mom was further incensed because Jessica had missed a dress rehearsal and hadn't adequately learned lyrics to the song -- which necessitated cue cards at the front of the stage. Jessica can be clearly seen reading from the cards during her performance.

Curiously, Jessica's dad, Joe, wasn't undone by the snafu, according to Planet Gossip's Marc Malkin. Joe didn't feel there was any need to reshoot the performance, calling it "cute," but show producers, reports Malkin, begged Joe to have Jess do it again, without anyone in the audience. "We almost cut her out of the [CBS] show," says a source.

Jessica's rep has blamed the mishap on nerves, and tells TMZ, "There is no problem with Tina [and Jessica] whatsoever." 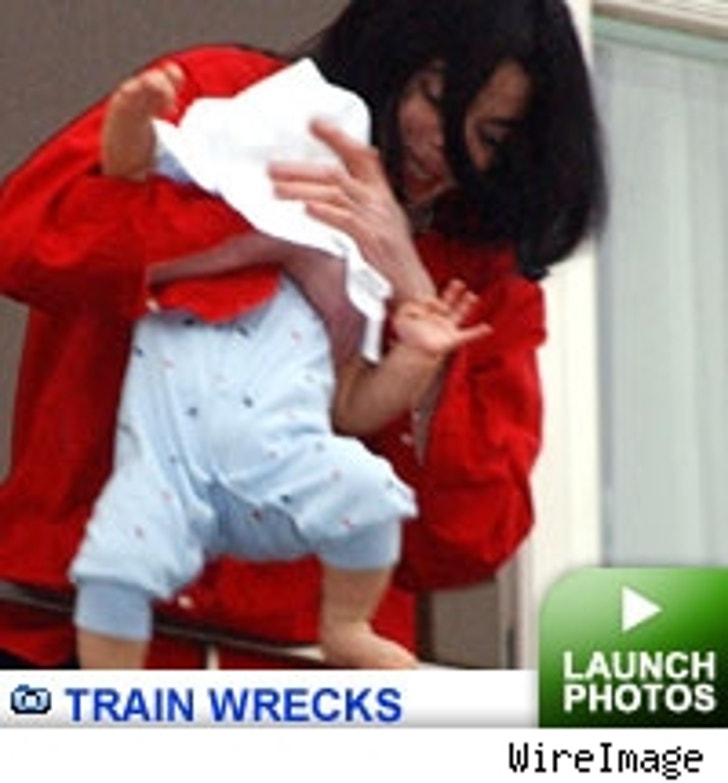