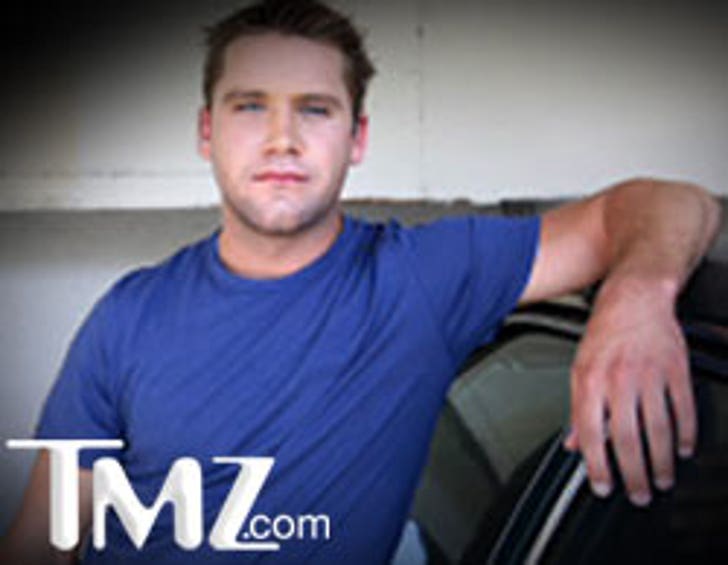 According to sources connected to Gunnar, the Peterson family took 23-year-old Nick "under their wing" and tried to help him get on his feet. Soon after, however, many close to the family felt that something was amiss with Marino. One source even called Marino "creepy."

This morning, Gunnar told Portland's Z100 Buck Head radio show that he was getting rid of the house where the attack occurred. "I'm sticking a 'For Sale' sign in the yard and getting out of Dodge." Peterson also said he was afraid for the well-being of his children. "The first concern is that the kids are safe, being far away is frustrating and frightening."