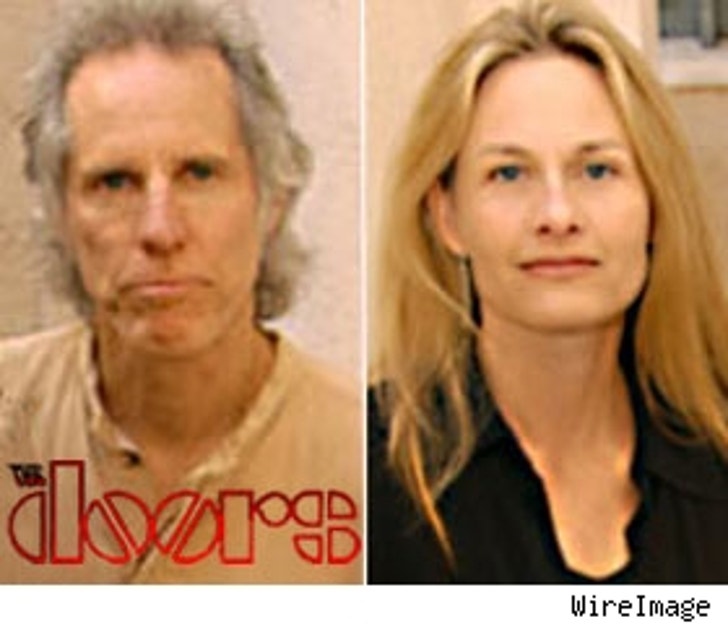 John Densmore, the drummer for rock legends The Doors, has filed for divorce from his wife of 16 years, documentary filmmaker Leslie Neale.

Since the Doors dissolved in 1973, Densmore has been involved in various projects, including dance, stage, and acting gigs. He wrote an autobiography about The Doors, "Riders on the Storm," and has famously rejected the overtures of several companies looking to license Doors songs for advertising, including Cadillac.