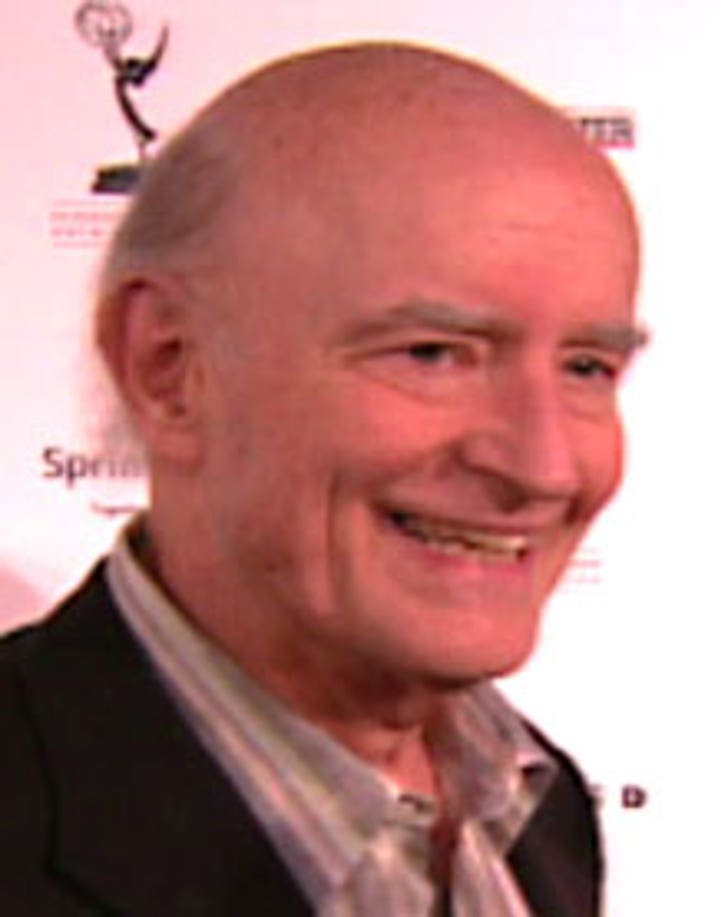 Actor Peter Boyle, most recently seen as the father on "Everybody Loves Raymond," died at New York Presbyterian Hospital, his publicist said today. He had been suffering from multiple myeloma and heart disease.

Boyle was nominated for seven Emmys for his work as Frank Barone on the hit CBS show, but never won. He won an Emmy in 1996 for Outstanding Guest Actor in a Drama Series for an appearance on "The X Files." He most recently appeared in the Christmas comedy "The Santa Clause 3: The Escape Clause" playing Father Time.

According to IMDB, John Lennon was the best man at his wedding back in 1977. He is survived by his wife Loraine and two daughters, Lucy and Amy.