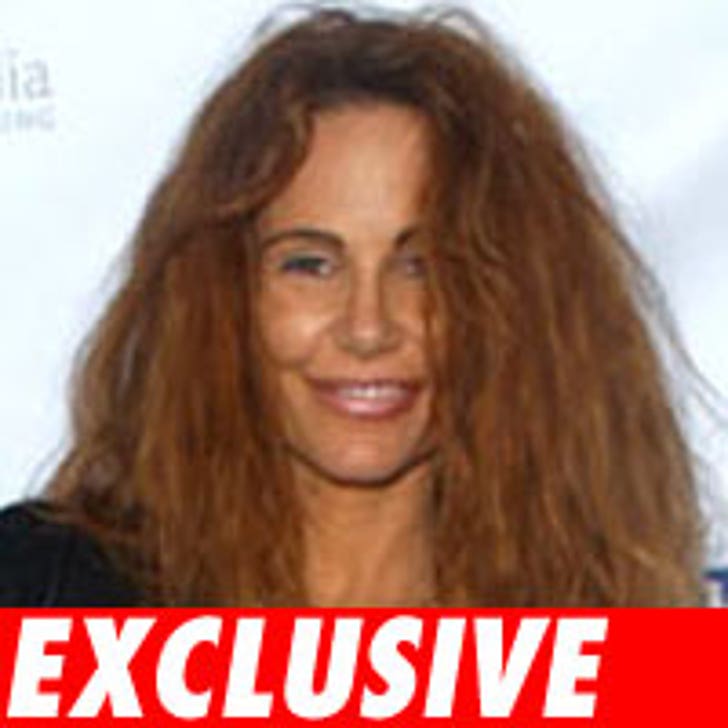 The 45-year-old actress, best known for starring in the 80's hit film "Bachelor Party" and Whitesnake videos, was charged with felony drug possession after Orange County Sheriff's Deputies allegedly found 15 grams of cocaine in her house last May, after responding to an anonymous call asking cops to check on her children.

We're told that after the incident, Kitaen immediately entered rehab, which she will complete in June. At that time, all charges will be formally dropped.