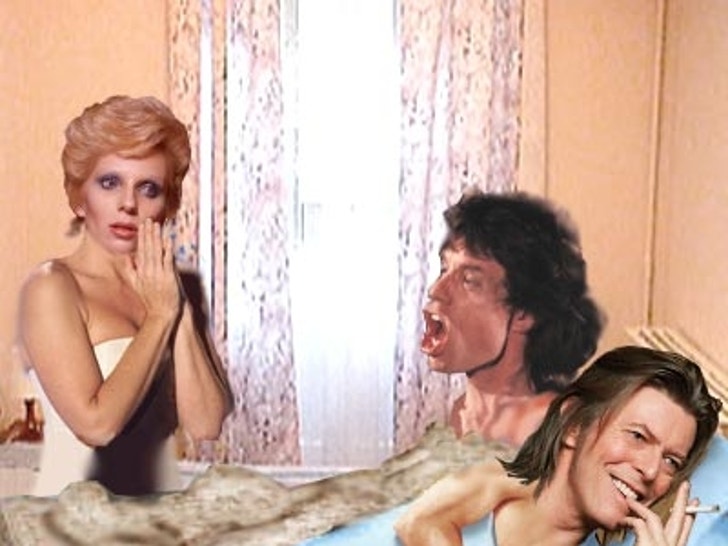 David and Mick were dancing in the sheets, or at least just passed out naked when Angela Bowie walked in on the two. Angela went on the Joan Rivers show to dish on her ex-marriage, just after a ten-year silence agreement had expired. She got cold feet at first when Joan and fellow guest Howard Stern starting digging for the goods. 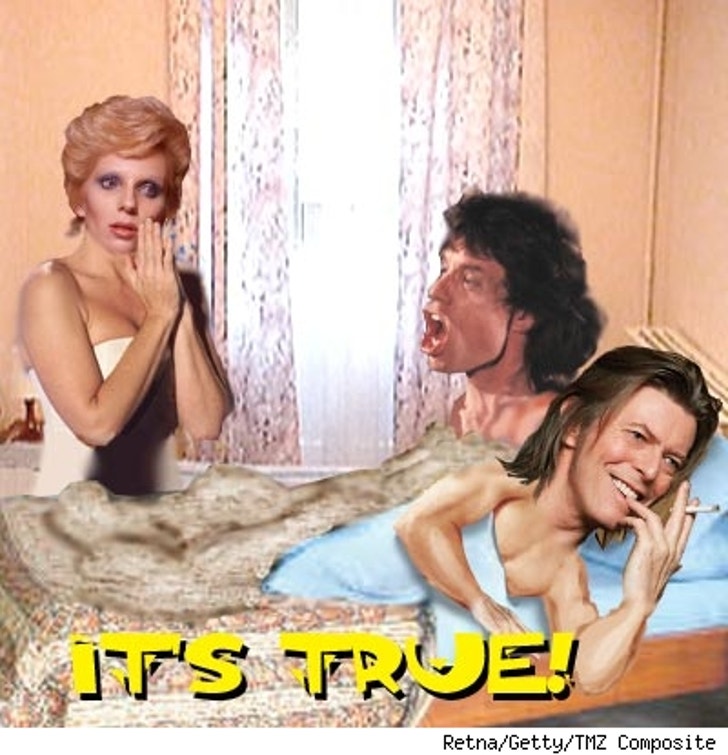 Eventually, she spilled the beans. She later reneged on the issue of bisexual implications, saying that the two were asleep and just happened to be naked. She later claimed that she believed what everyone else assumed. So, according to David Bowie's ex-wife, this legend is no myth.