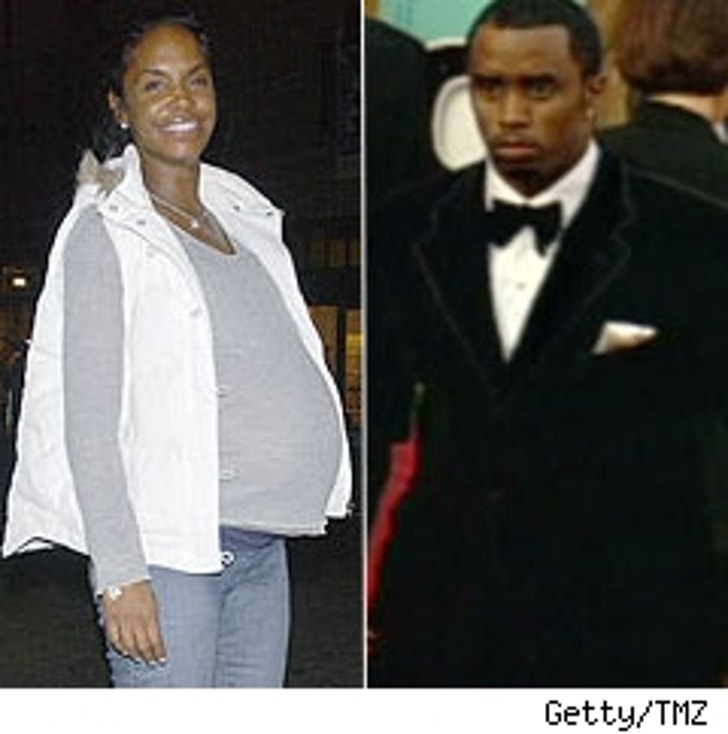 Diddy done did it. The hip-hop star/clothing mogul and Baby Momma Kim Porter welcomed twin girls on Thursday in Manhattan. The five-pound twins arrived within minutes of each other, just after Diddy flew in from Toronto for their arrival. He's been in Canada filming the TV remake of "A Raisin in the Sun."

The older twin is named D'Lila Star, for Porter's grandmother, and the younger is Jessie James, for Combs' grandmother.

Sean just doubled the size of his family; he has two sons, Christian and Justin.