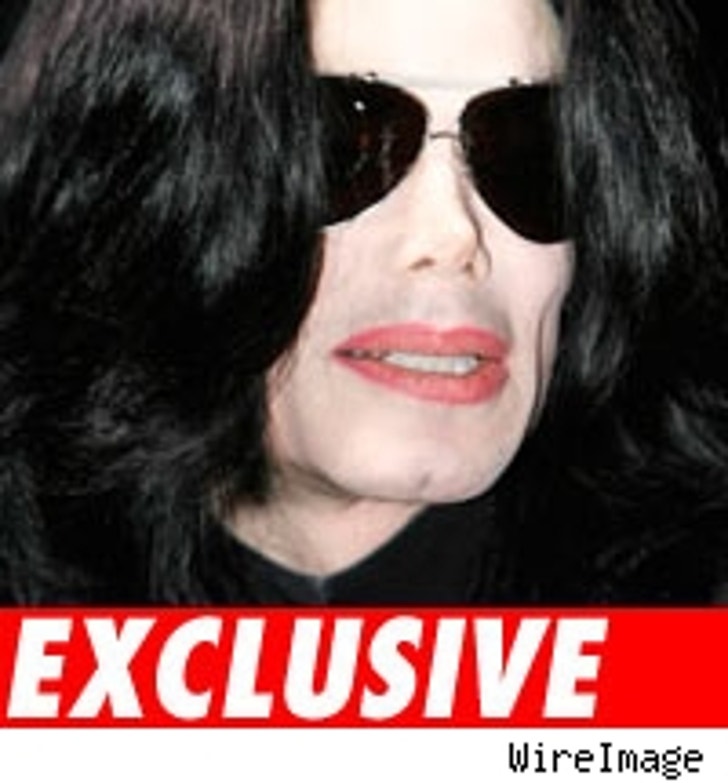 TMZ has obtained a lawsuit filed by Jacko against Bernstein, Fox, Whitman, Goldman & Sloan, the singer's former CPAs. In the suit, filed late Friday in Los Angeles County Superior Court, Jackson claims the firm withdrew $2.5 million a year from his accounts but did not pay the bills as ordered.

Jackson does not specifically allege where the money went, but claims the firm was negligent and violated its duty of trust. He also claims the firm has not come clean with his financial records, and says he's requested his accounting file but it has not been presented.