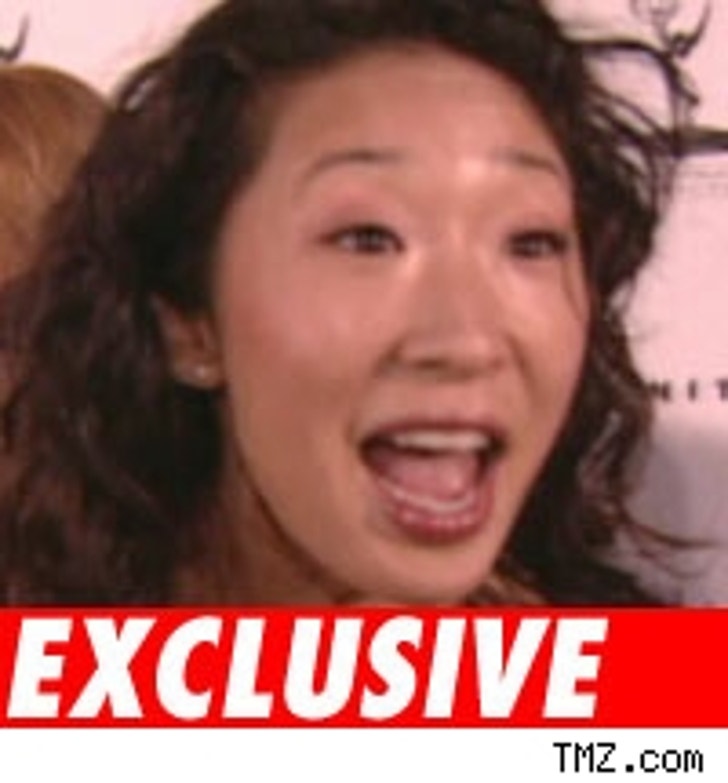 Sandra Oh is legally on the market again. But, there are still strings attached to her divorce.

TMZ has obtained a copy of Oh's official divorce decree, which was entered on December 21 in Los Angeles County Superior Court.

The "Grey's Anatomy" star married Alexander Payne, the director of "Sideways," back in 2003. Oh filed for divorce in April, 2005.

According to legal documents, the couple has not resolved financial differences. Court papers reveal that they must still resolve six money matters, including who gets what when it comes to pension and retirement funds.

Oh's lawyers filed a declaration explaining that the couple wanted the divorce decree this year, in order to file separate tax returns.

No word on why it has taken a year and a half to seal the deal on this split -- and it's still not over. 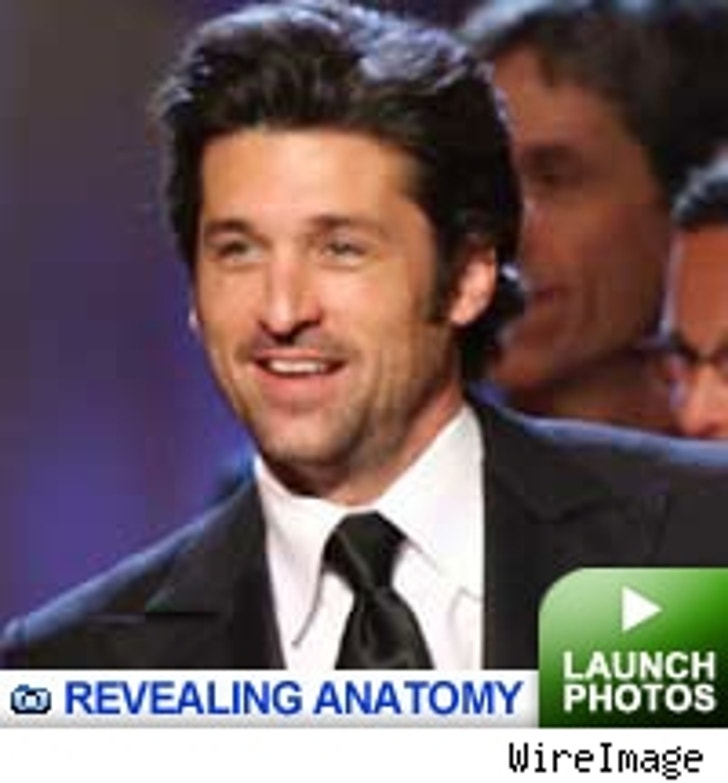 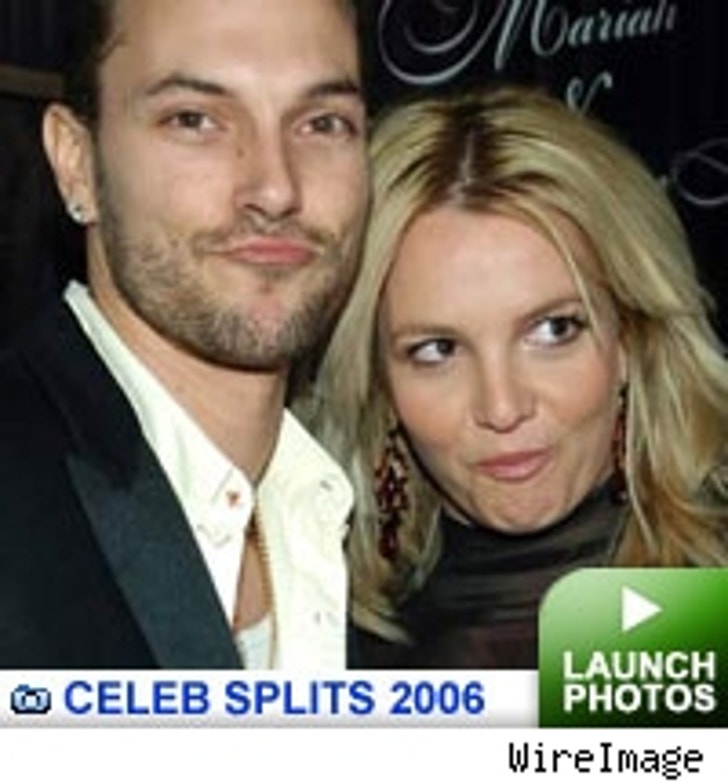