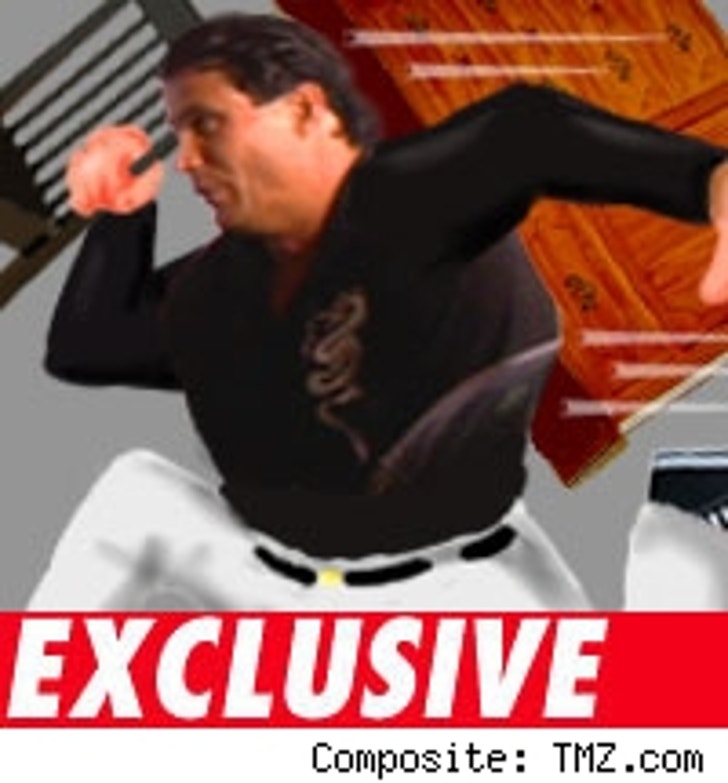 TMZ has obtained a lawsuit filed in Los Angeles County Superior Court, in which David Beaubien alleges he went to a garage sale last May and plunked down $20,000 for furniture owned by former baseball superstar Jose Canseco. The 39 items include a dining table, a brown leather couch and a lamp with a broken shade.

Beaubien says he received only 32 of the items. Beaubien's lawyer, John Sweeney, tells TMZ that Canseco asked Beaubien if he could could keep the remaining items in the house until it sold. Sweeney says his client has gotten nothing but a runaround ever since.

The items in dispute -- a king bed and mattress, two lamps, two nightstands and two queen beds and mattresses.

Sweeney says Canseco has been slippery and he's been unable to serve him with legal papers.