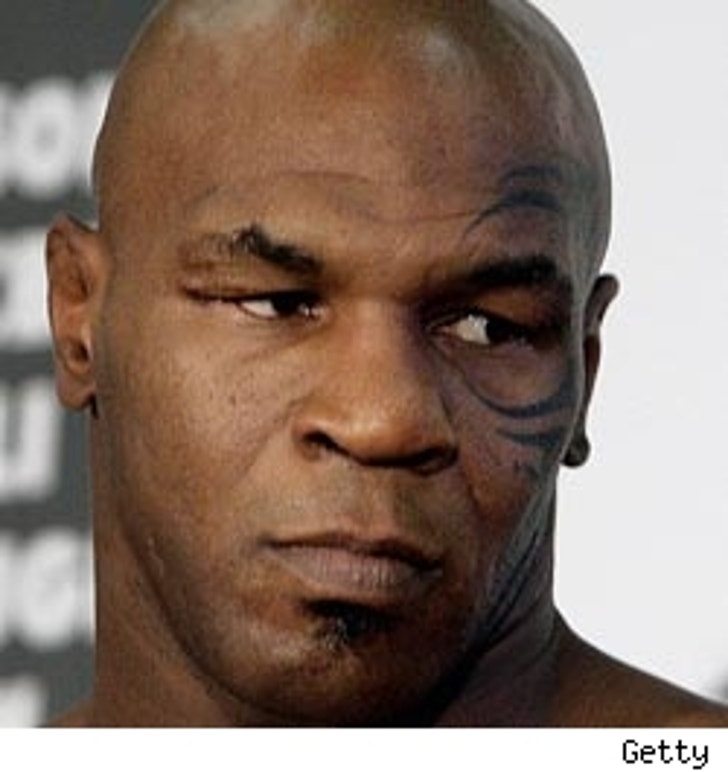 Former heavyweight boxing champ Mike Tyson was arrested for driving under the influence, and possession of cocaine in Scottsdale, Arizona early Friday morning. And TMZ has learned Tyson told cops he had been using illegal substances in the past few days.

Cops say they stopped Iron Mike after he ran a stop sign and almost almost crashed into a sheriff's vehicle around 1:45 AM. The arresting officer was part of a special holiday DUI task force.

Police say Tyson was coopertive and acted like a gentleman.

Tyson was booked at a Maricopa County sheriff's jail, and is expected to have an initial appearance before a judge later today to determine bail. 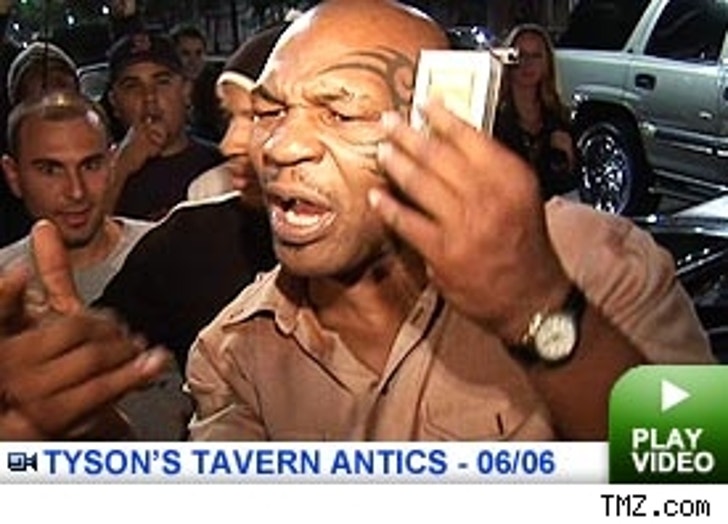 This isn't Tyson's first brush in the law in Arizona. In 2004, the embattled boxer was arrested and charged with suspicion of criminal damage after cops say he left a nightclub and jumped on the hood of a stranger's car, causing about $1400 in damage.