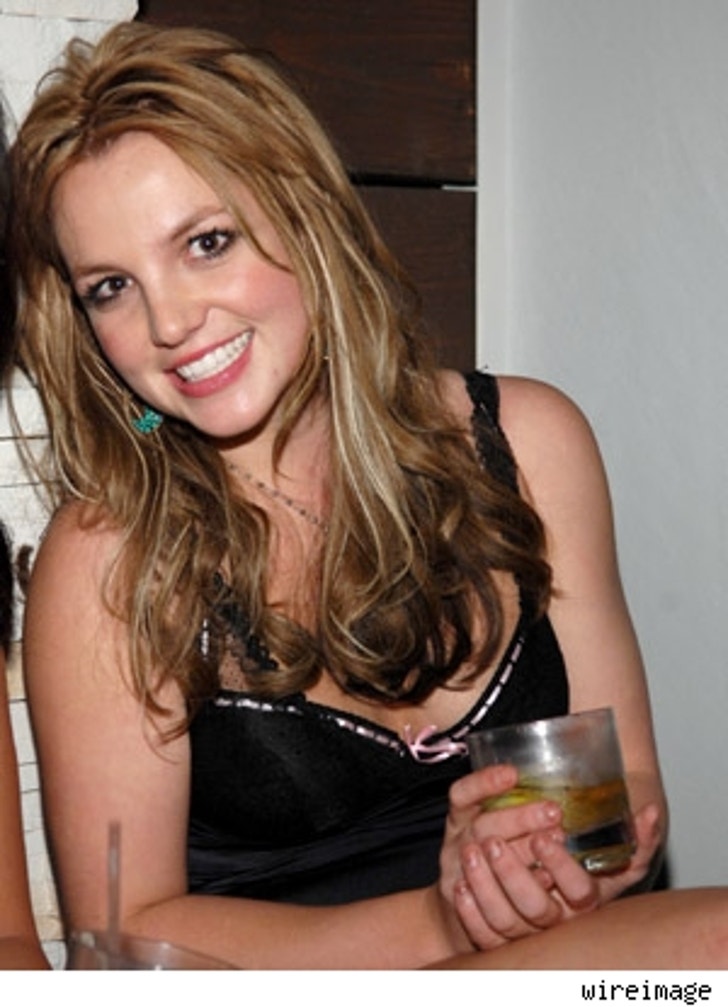 Former BFFs, now mortal enemies Britney Spears and Paris Hilton can't get far enough away from each other. Britney, who was sucking face with QB Matt Leinart Friday night in Arizona, will be hosting a party at Pure in Vegas, while Paris has gone down under -- we mean, she'll host a New Year's Eve party in Australia.

Meanwhile, according to People, Nicole Richie's new squeeze, Joel Madden, will DJ at the Palms in Las Vegas, and we're betting she'll be there to party. Exes Pam Anderson and Kid Rock will host dueling parties in Sin City -- Pam will be hanging out at Tao at the Venetian, while Kid rocks out across the street at Jet at the Mirage. But what could make the night even more interesting is that the buxom blonde's first hubby, Tommy Lee, will be playing a gig just down the street at the Hard Rock.

In the Big Apple, Christina Aguilera will host a bash at the Hudson Hotel -- a Heineken party, and hubby Jordan Bratman has already requested eight cases of Heineken Light. That should make for an interesting night!

Brad Has No Sole for Jen

Jennifer Aniston must be pissed! According to Us Weekly, ex hubby Brad Pitt went to their favorite restaurant, Il Sole in West Hollywood, last week.

Brad reportedly dined with George Clooney, Steven Soderberg and about 20 other guests to celebrate Brad's 43rd birthday in the restaurant's private wine room. Angelina and the kids weren't there. Nevertheless, Il Sole is where Brad and Jen spent many a night while they were married. Ouch! 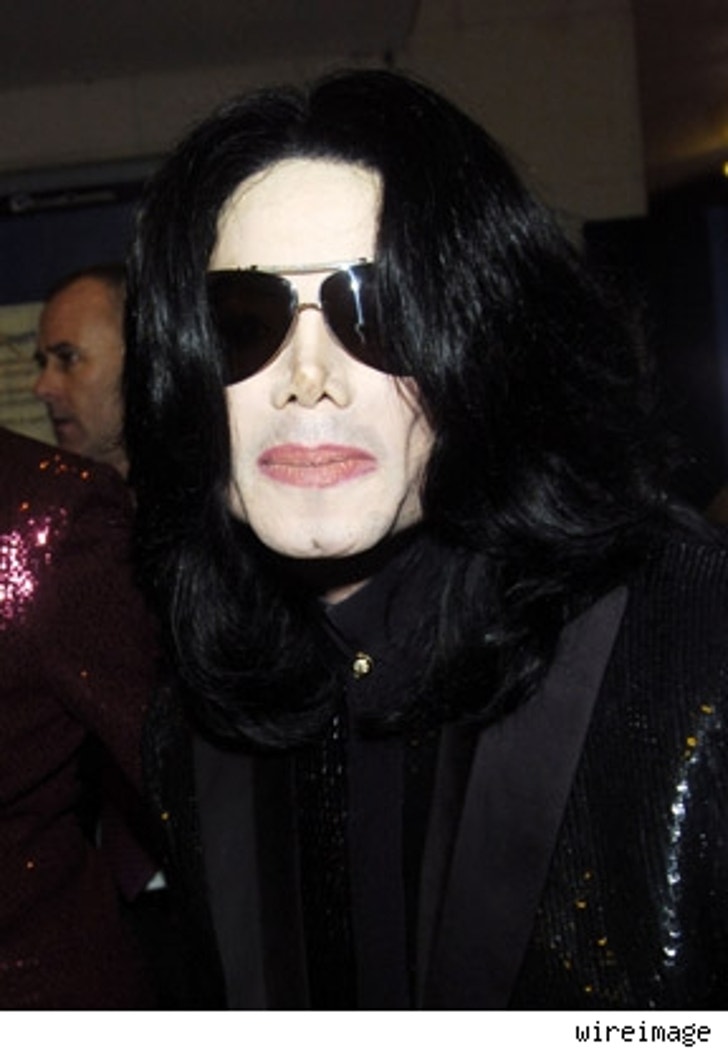 It was near pandemonium during the Godfather of Soul's final viewing when Michael Jackson entered the James Brown Arena. The packed house screamed as the reclusive King of Pop stopped by to pay his respects with Al Sharpton and Jesse Jackson. "James Brown is my greatest inspiration, ever since I was a small child," said Jackson, who wore a black leather suit and dark sunglasses. "When I saw him move, I was mesmerized. I've never seen a performer perform like James Brown, and right then and there, I knew that was exactly what I wanted to do for the rest of my life." He then bent down and kissed Brown's forehead.

Party Favors: Robert DeNiro Claims He Owns Tribeca ... Tiger Woods Is Going to Be a Dad ... Mariah Carey to Appear in Playboy

Reminiscent of Mel Gibson owning Malibu, Robert DeNiro believes he owns the rights to the name Tribeca, and has demanded that the indie arts-oriented website tribeca.net be discontinued. The site's owner says DeNiro is "acting like a real bully" ... Tiger Woods and his wife, Elin, are expecting their first child ... Mariah Carey will appear in the March issue of Playboy -- with clothes. A source says the photos are outtakes from an album photo shoot.