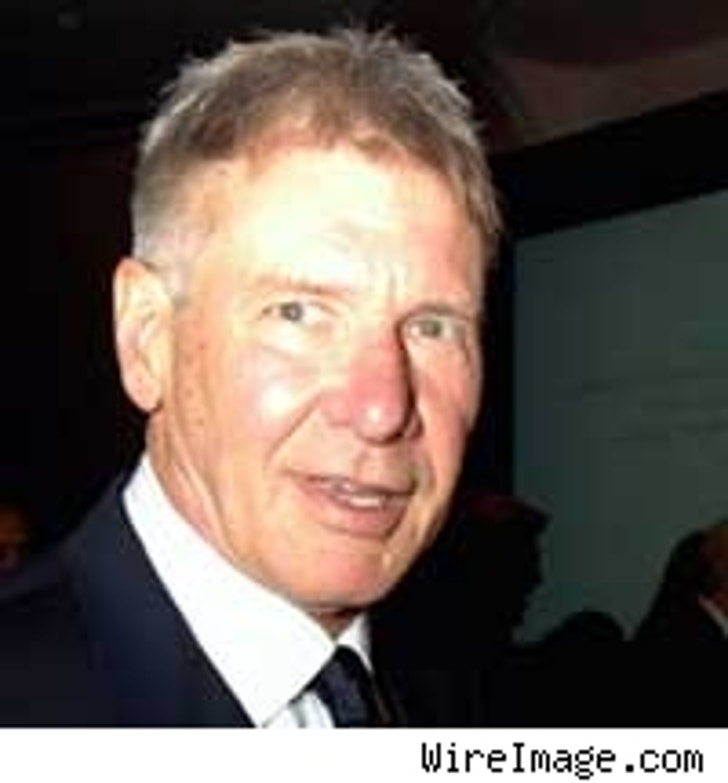 So, once again, Daily Variety has announced that a fourth "Indiana Jones" is looming for next year, via "Spider-Man" screenwriter David Koepp.

You'll forgive me if I don't speed-dial to Moviefone to reserve tickets. Here's why: To give you some perspective on what this means, the newborn being nursed on Enfamil by the mommy two rows in front of me during a showing of "Indiana Jones and the Last Crusade" back in '89 can now legally buy a pack of Camels.

Just as well, because in the eighteen years that have passed, it's been "Smoke 'em if you got 'em!" as Hollywood waited around for the next crack of the bullwhip. Despite numerous announcements in Daily Variety, screenwriters have literally died waiting to see the fourth "Indy" movie get made.

* October 18th, 1995: "Jeffrey Boam ("The Lost Boys") is also working on scripts for 'Indiana Jones IV' and 'Lethal Weapon 4." As for "Indie," he says Steve Spielberg wants the pic to shoot here in L.A. Only one week will be on location, probably in Honduras. Russia had first been planned. 'And,' added Boam, Harrison Ford will play his own age, 'so he can limp and/or wear glasses!'"

* September 4th, 2002: "Steven Spielberg and myself have reserved time in 2004 to begin shooting." - Harrison Ford

* September 12th, 2004: "As for the Indiana Jones film series, a new writer is working on another episode, George Lucas said, but after six years of failing to come up with a script, 'We're just not going to make it unless it's really good.' "

* February 13th, 2005: "...nothing is imminent for Lucasfilm's other pic franchise, 'Indiana Jones.' Paramount would love to distribute a fourth edition, but, despite the talk since No. 3 in 1989, there are no immediate plans."

* May 30th, 2005: "Jeff Nathanson's draft for "Indy 4" has apparently met with the approval of George Lucas and Steven Spielberg. But before Paramount can dust off Indy's signature Stetson and bullwhip, Harrison Ford -- the third key member of the Indy triumvirate -- has to sign off on the script, and he hasn't yet read Nathanson's draft. An earlier effort by Frank Darabont failed to pass muster with the trio."

* January 3rd, 2007: "The trio confirmed Monday that Paramount is set to begin lensing the new Indiana Jones pic in June from a script by David Koepp ("Spider-Man")."

Will these geezers be up to the task? Today, the 64-year-old Ford deadpanned to the trade, "I don't know if the pants still fit, but I know the hat will."

To Ford, we'll offer this exchange, uttered by Indiana Jones to Marion in 1981's "Raiders of the Lost Ark."

Marion: "You're not the man I knew ten years ago."
Indiana Jones: "It's not the years, honey, it's the mileage."