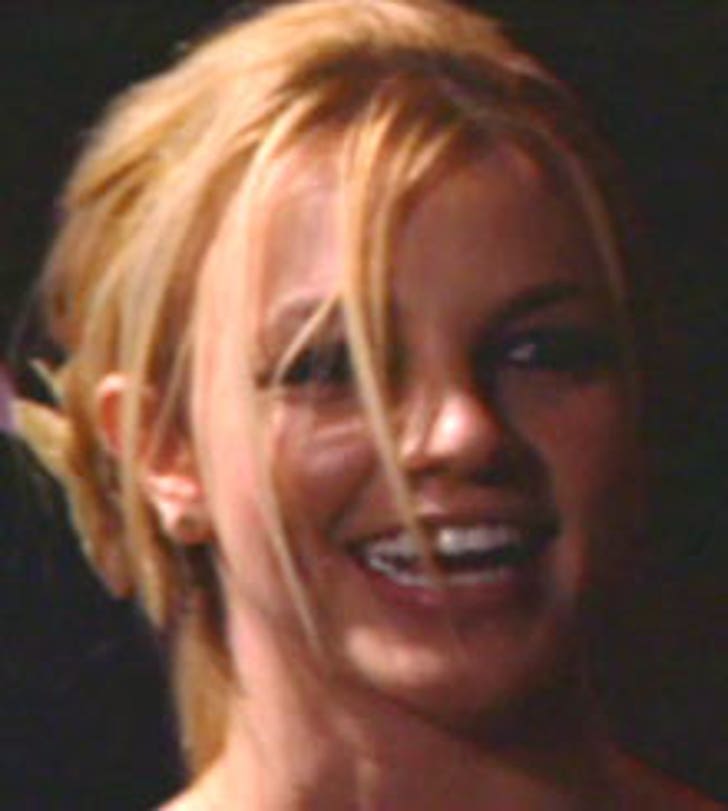 Britney has been alienating fans left and right with her rampant crotchographs and reported drunken late-night romps, and there appears to be no end in sight. In a nutshell: the chick just doesn't get it.

But for some reason, her manager, Larry Rudolph, thinks she does. "She understands what's going on right now; she calls it her 'rocky moment,' " he tells USA Today. "Britney knows exactly what she needs to do."

Even if she does, is it too late? Has Britney jumped the shark?

Rudolph admits he understands "the disappointment" fans may be feeling toward the party mom these days, but says she's now ready to "win them back." She'll start by going back in the studio to try to mop up the trail of reportedly crappy songs she recently recorded for her upcoming album.

Following in Angelina's and Madonna's footsteps, Leonardo DiCaprio is jumping on the adopt-a-baby bandwagon. While in South Africa filming "Blood Diamond," according to the New York Post, he met a little girl that he "adopted." Unlike his predecessors, though, Leo won't be bringing home baby. He'll just be cutting a monthly check and checking in by phone.

Whether she makes it through rehab or not, Tara Conner already has a new gig lined up. Playboy wants the hard-partying Miss USA to pose for its pages, reports Page 6, and the Donald may give her the green light. Of course, if Trump allows her to do it, she'd have to keep her clothes on. If she's stripped of her crown, though, it's likely she'd strip.

A federal judge temporarily froze O.J. Simpson's assets until deciding whether Ron Goldman's family will get the dough O.J. was paid for his aborted "If I Did It" book. According to the New York Daily News, the Goldmans sued Simpson, alleging he unlawfully funneled an estimated $1 million paycheck into a dummy corporation to duck paying them and creditors like American Express.

Simpson owes $33.5 million to the Goldmans and Nicole Brown Simpson's family, stemming from a wrongful death judgment. Meanwhile, it's still possible that the book could see the light of day before the end of '07. In less than 12 months, the ex-football star will regain the rights to his story ... and can resell it.

Although "The OC" has been canceled, executive producer Josh Schwartz will still be busy. He just inked a three-year deal with Warner Bros. Television, and his new drama, "Gossip Girl," will air on the CW. Also, NBC will air another show created by Schwartz called "Chuck" ... Not surprisingly, Megan Mullally's tanking talk show has been canceled. Production has already been halted, and mostly repeats will continue to air through January ... Wilmer Valderrama has a new side project, a young men's fashion line with a Latino flair.