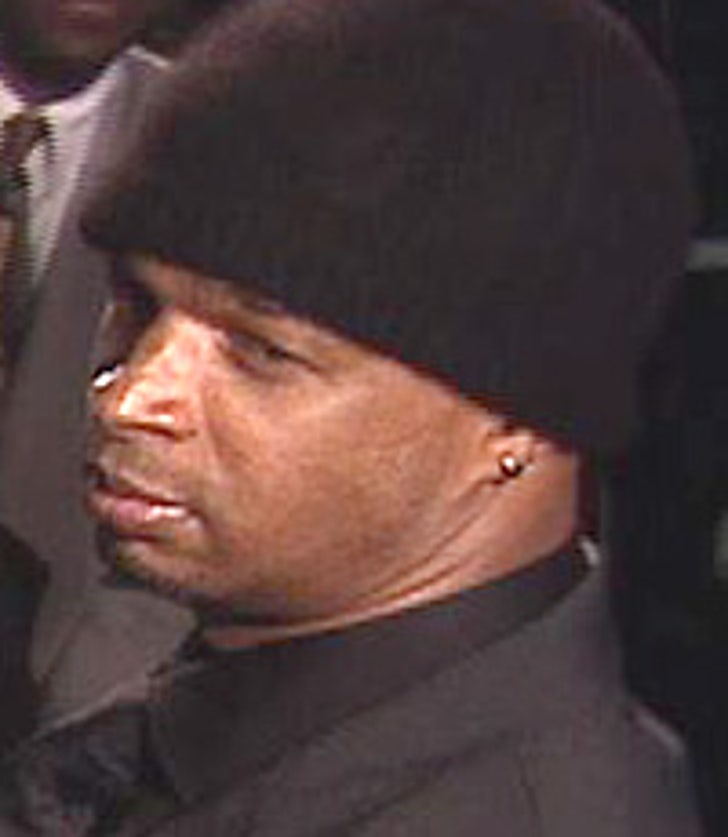 Just a month after he was banned for three months from the Laugh Factory for violating the club's ban on the N-word, Damon Wayans is set to return to the stage tonight, apparently getting a "Get Out of Ban Free" card from owner Jamie Masada.

The N-word embargo was imposed after the Michael Richards incident on November 17. In December, Wayans' publicist told TMZ about the ban after Damon used it 16 times on stage and was fined and banned.

Wayans is billed as part of an "All Star Week." No word on what material he has planned for the gig.

Calls to the Laugh Factory were not returned.