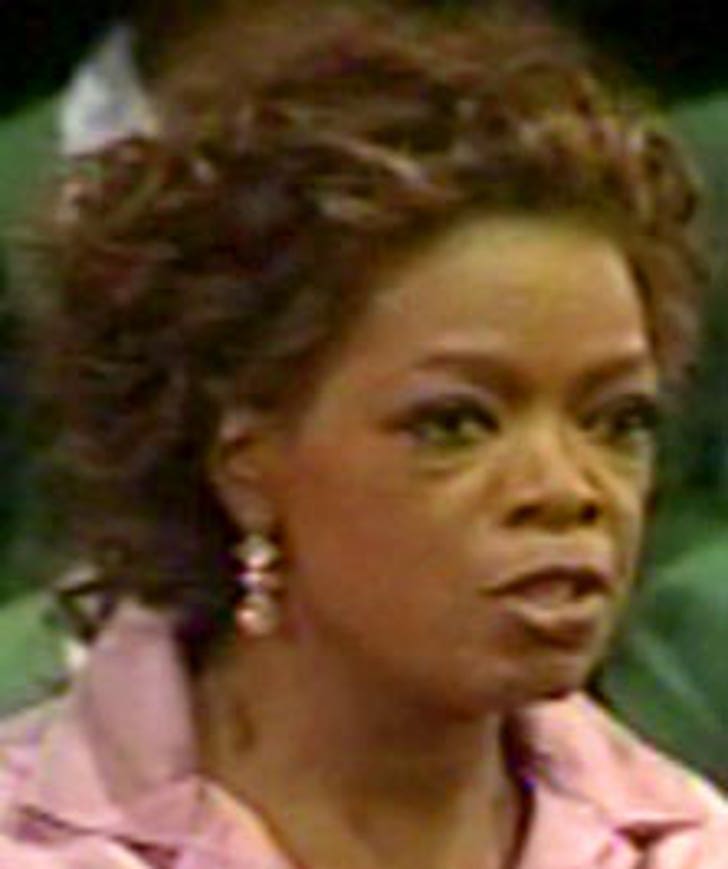 Oprah Winfrey was the target of an extortion plot by an Atlanta man who claimed to have damaging audio tapes he would release if he wasn't paid off, federal court charges allege.

The man, Keifer Bonvillain, is accused of illegally recording phone conversations he had with a Winfrey employee about her and her business. According to the charges, he then asked for $1.5 million from a second person, described as a Winfrey "business associate," to destroy the tapes and his notes.

The charges go on to say that Bonvillain threatened to sell the information to the tabloids or write a book about them.

Winfrey is not identified in the complaint, but instead the documents refer to an "Individual A," who is "a public figure and the owner of a Chicago-based company." The Chicago Sun-Times and Chicago Tribune on Saturday identified "Individual A" as Winfrey, whose Harpo Studios is based in Chicago.

Bonvillain's attorney, Kent Carlson, told the Tribune and Sun-Times he could neither confirm nor deny details in the complaint.