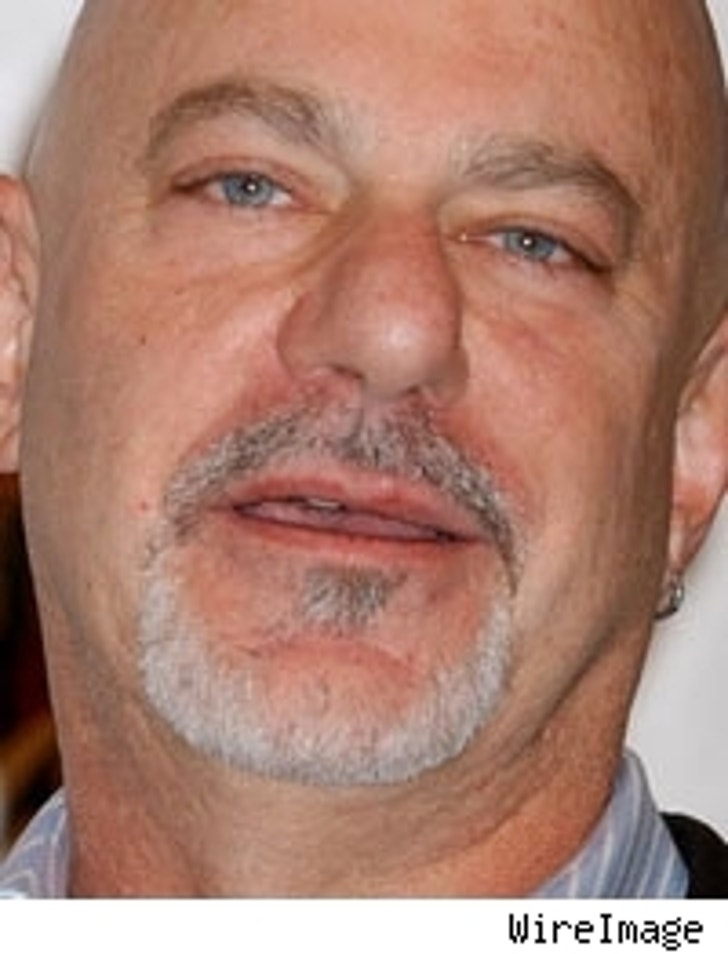 Is director Rob Cohen about to get sprung from movie jail?

A director with those two mega-credits under his belt normally wouldn't be available to do yeoman's service on the third iteration of a Brendan Fraser franchise, but Cohen took the blame for the bloated, plotless special effects stinker that was "Stealth" -- a $100 million bomb that that fell out of Sony Pictures' skies back in 2005.

After a mess like that, you're in "movie jail" - the equivalent of purgatory for directors. Performing well on an established franchise would go a long way toward rehabbing your rep, and clearly, insiders say, Cohen's hip to this fact.

Look for Universal to make the formal offer to Cohen sometime later this week.