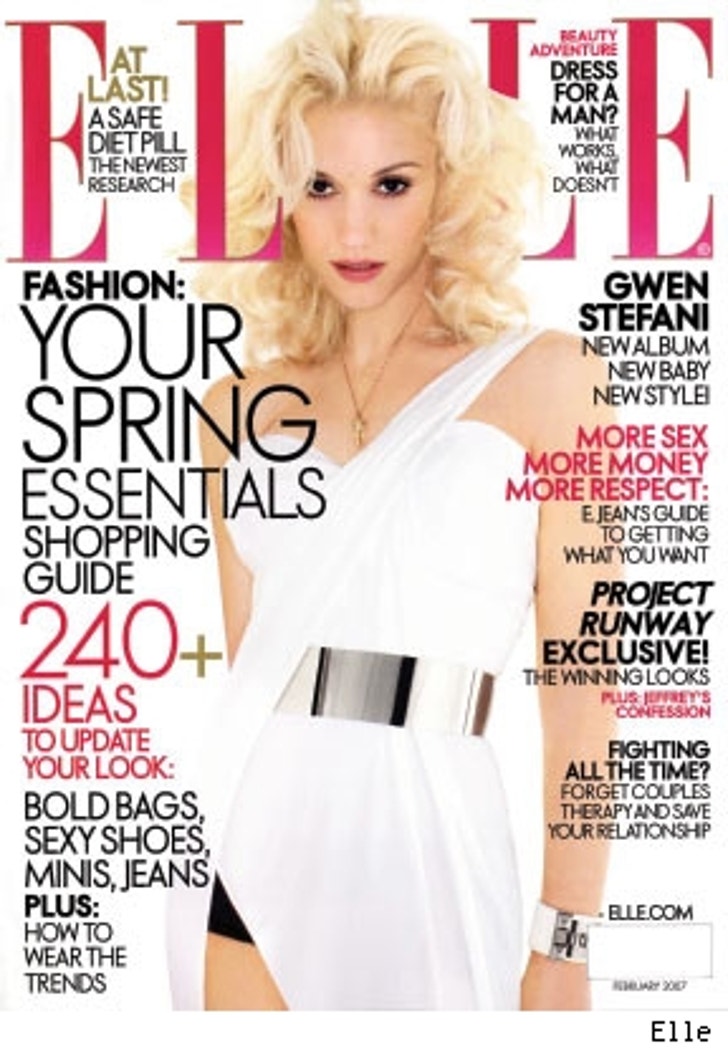 Stefani tells the new issue of ELLE magazine that there is no bad blood between the pop divas. "Madonna's had us over to dinner and stuff, and she's always been very nice to me." Gwen counts Madge as a role model, adding, "A lot of my influence came from her early work, like directly, like a Xerox." Hollaback girl.

Although Gwen has a very successful solo career, despite her jarringly bizarre new single "Wind it Up," she has no plans to leave No Doubt. "I'm looking forward to going back to my little musical family and trying to write a song." Sorry, Harajuko girls.

As with all celeb couplings, Gwen's marriage to Gavin Rossdale suffers from constant speculation of marital strife. While her relationship is as strong as ever, Stefani says, "Of course me and Gavin (sic) have problems, sometimes. Everybody does. We've been together for 10 years. This is like, the real deal." Like, totally!

Check out the entire Gwen Stefani interview in the February issue of Elle magazine, on newsstands now. 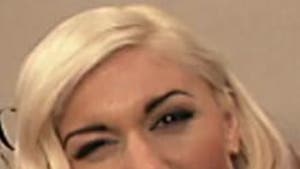