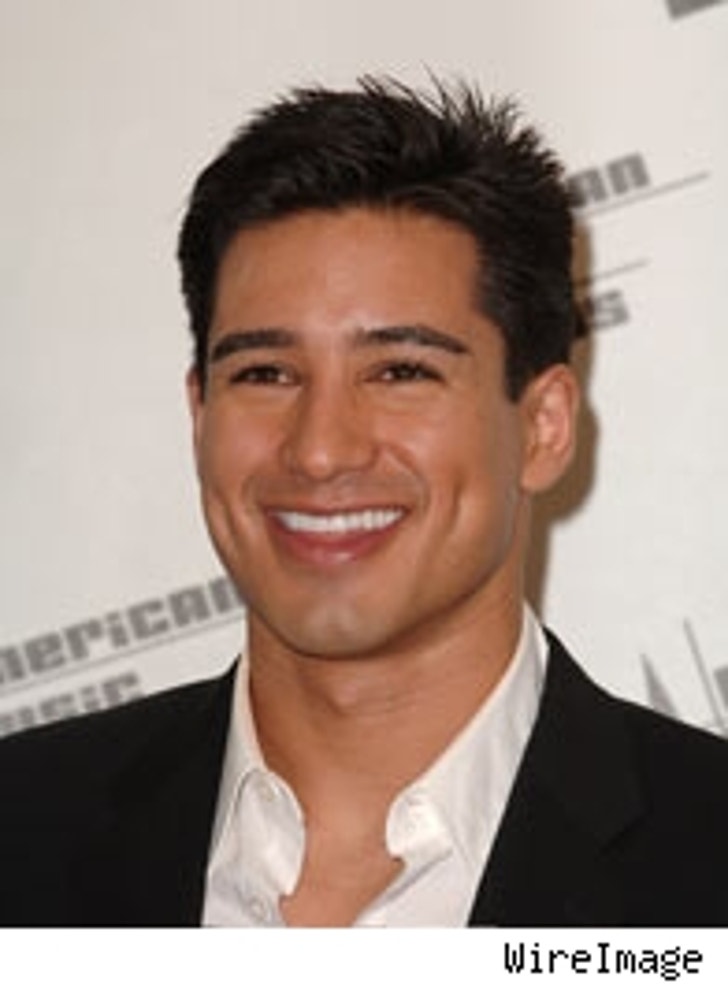 "Dancing with the Stars" heartthrob Mario Lopez will soon be dancing to a new tune: he'll be co-hosting "EXTRA's" weekend show alongside Tanika Ray.

"EXTRA's" Senior Executive Producer Lisa Gregorisch-Dempsey says, "Mario is a rapidly rising star and a dynamic personality on and off camera." Easy on the eyes too.

Never fear, though, you'll also be able to get your daily dose of Lopez as he joins joining Dayna Devon and Mark McGrath during the week on as a daily correspondent for the entertainment newsmagazine.

Watch as Mario makes his debut next week on the red carpet at the Golden Globes.