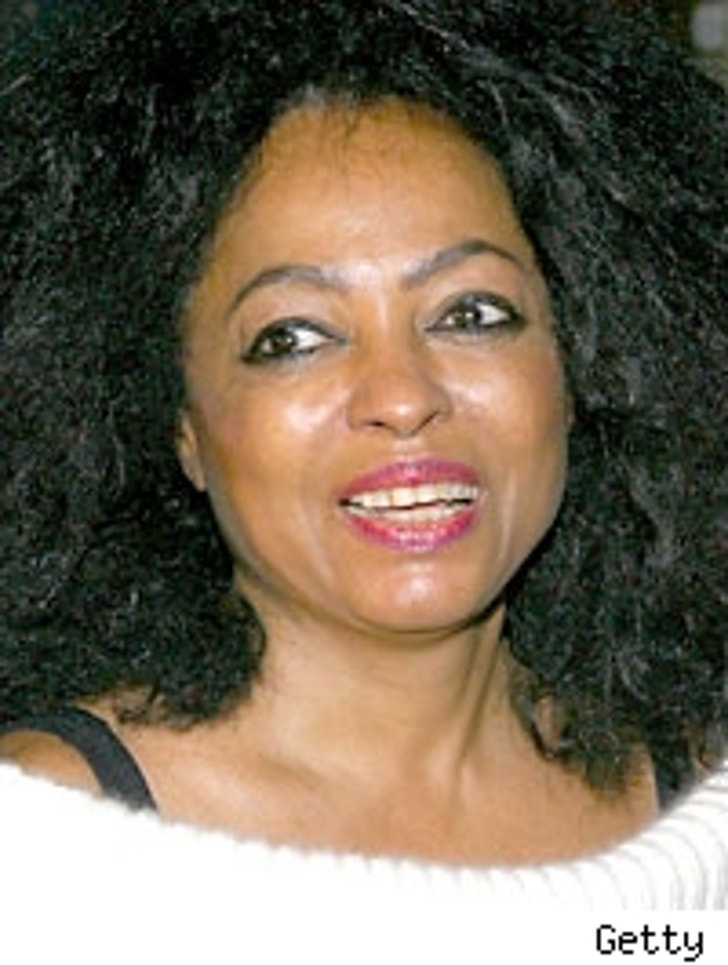 Diana Ross told David Letterman that she is going to be on "American Idol" this season.

During a taping of "The Late Show" this afternoon, the legendary singer told Dave, "I'm going to do the 'American Idol,' as a mentor. And then I'll leave from there and I'll go on tour, March and April."

"Idol" producers were not immediately available for comment. The show premieres tonight at 8PM ET/PT on Fox.