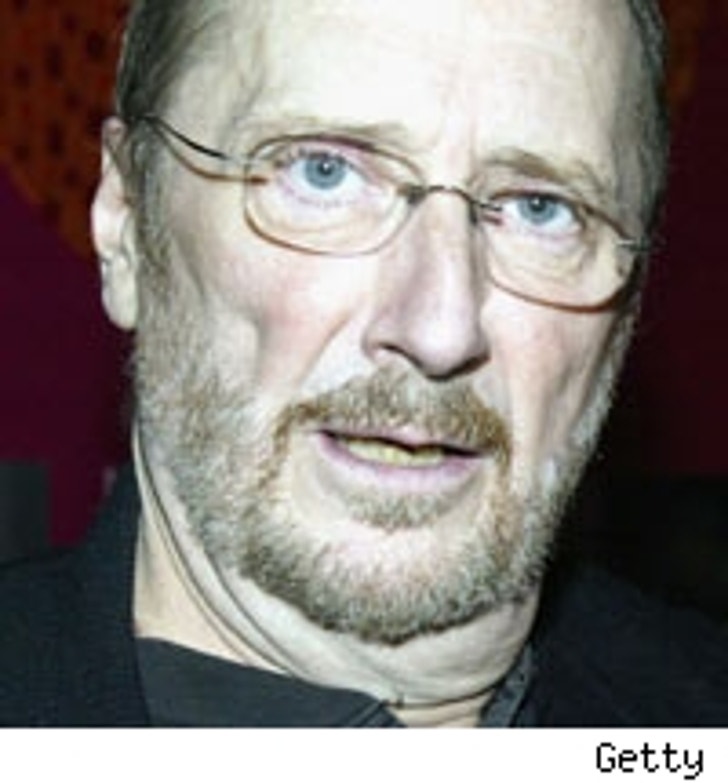 Mamas and the Papas singer Denny Doherty has died after a short bout with an undisclosed illness. Doherty, one-quarter of the 60s folk-rock supergroup, died at his home outside Toronto on Friday. He was 66.

Known for classic hits like "California Dreamin'" and "Monday, Monday," the Grammy-winning band also consisted of the late Cass Elliot, and former husband and wife team Michelle and John Phillips. Doherty's death leaves Michelle, who has had a successful acting career, as the sole living member of the group. Mama Cass died in 1974 after suffering a heart attack (no, she didn't choke on a ham sandwich) at age 32, while Papa John passed away in 2001 of heart failure.

Doherty is survived by his siblings Frances, Joe, Denise and Joan. He leaves three children; John, Emberly and Jessica.

The Mamas and the Papas were inducted into the Rock and Roll Hall of Fame in 1998.