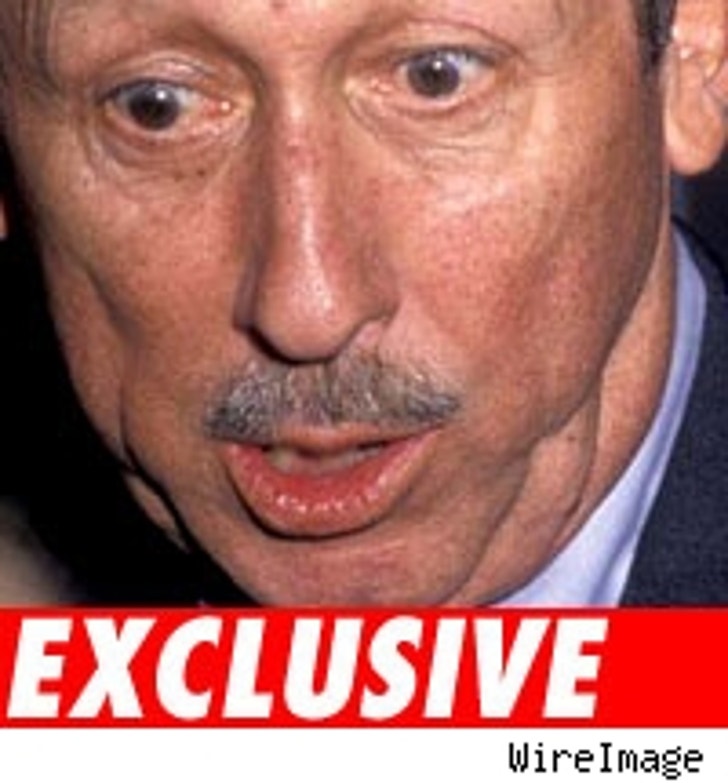 TMZ has exclusively learned that Walt Disney's nephew, Roy E. Disney, 77, has filed for divorce from his wife Patricia -- after 51 years of marriage. Disney is citing irreconcilable differences as the reason for the split.

The couple married on September 17, 1955, just after Disneyland opened. They have four adult children.

Roy was pivotal in ousting former Disney CEO Michael Eisner from his office. Roy is still a senior executive with Disney. Forbes estimated his fortune at $1.2 billion.