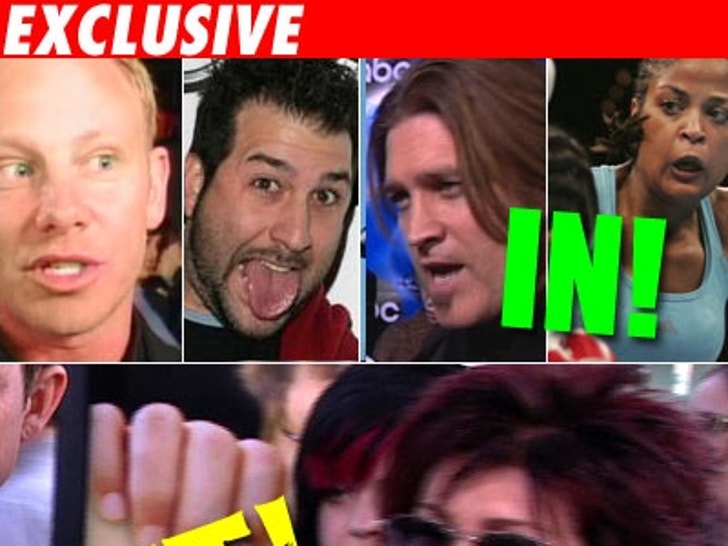 TMZ has exclusively learned the names of several celebs set to do the cha cha cha on the new season of "Dancing With the Stars." 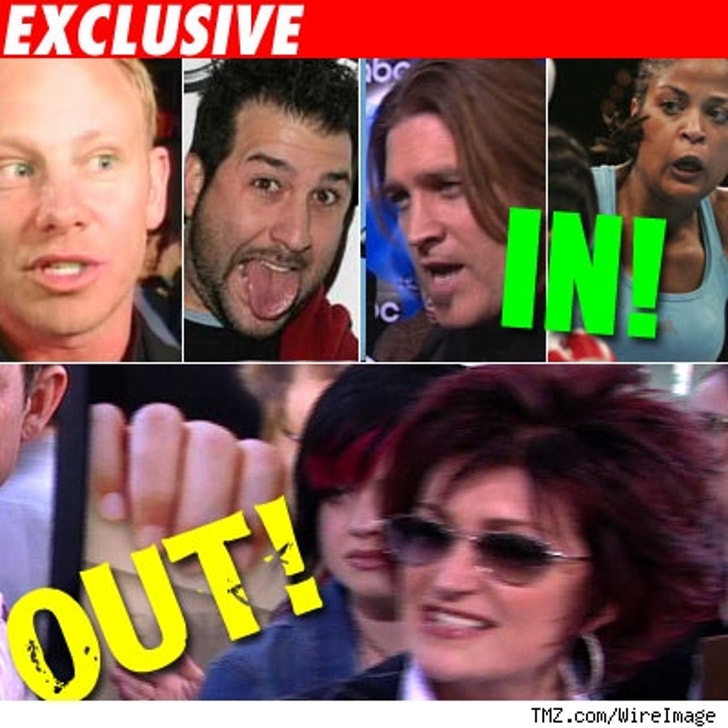 Despite earlier reports, one star who will not be shaking her royal groove thang is the original Fergie, Sarah Ferguson, Duchess of York. Fergie's fellow countrywomen, Sharon and Kelly Osbourne, were set to join the cast but have since backed out.

A rep for "Dancing" had no comment, saying "We can't confirm any castings at this point."

"Dancing With the Stars"
premieres March 19.