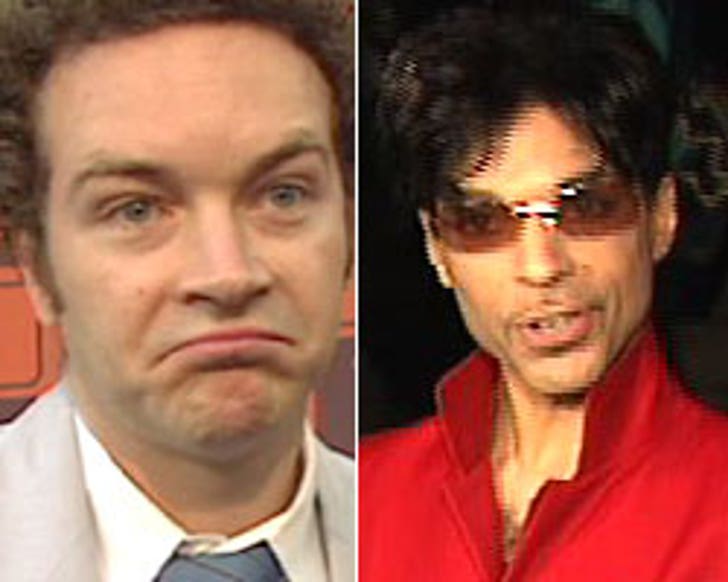 No, it's not the beginning of a joke, but it could be. Prince insisted on having a table that was occupied by the DJ and his super-rich buddies.

It all went down at PURE nightclub in Las Vegas two weeks ago. Danny Masterson was the house DJ for the club's two year anniversary party -- he spins under the name DJ MomJeans. Masterson was chilling at a table that included Helio CEO Sky Dayton, the creators of YouTube, and "Alpha Dog" star Emile Hirsch. But Prince wanted Masterson's table for himself -- and what Prince wants, Prince gets.

Masterson and his crew had to scram, but the Purple One did manage to compliment Masterson on his DJ skills before having him evicted from the table. Classy.

Look for Prince at your table during the Super Bowl halftime show on February 4. 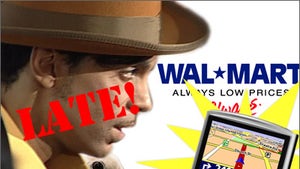 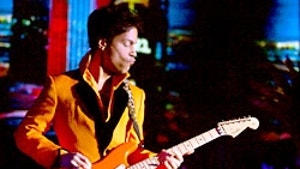