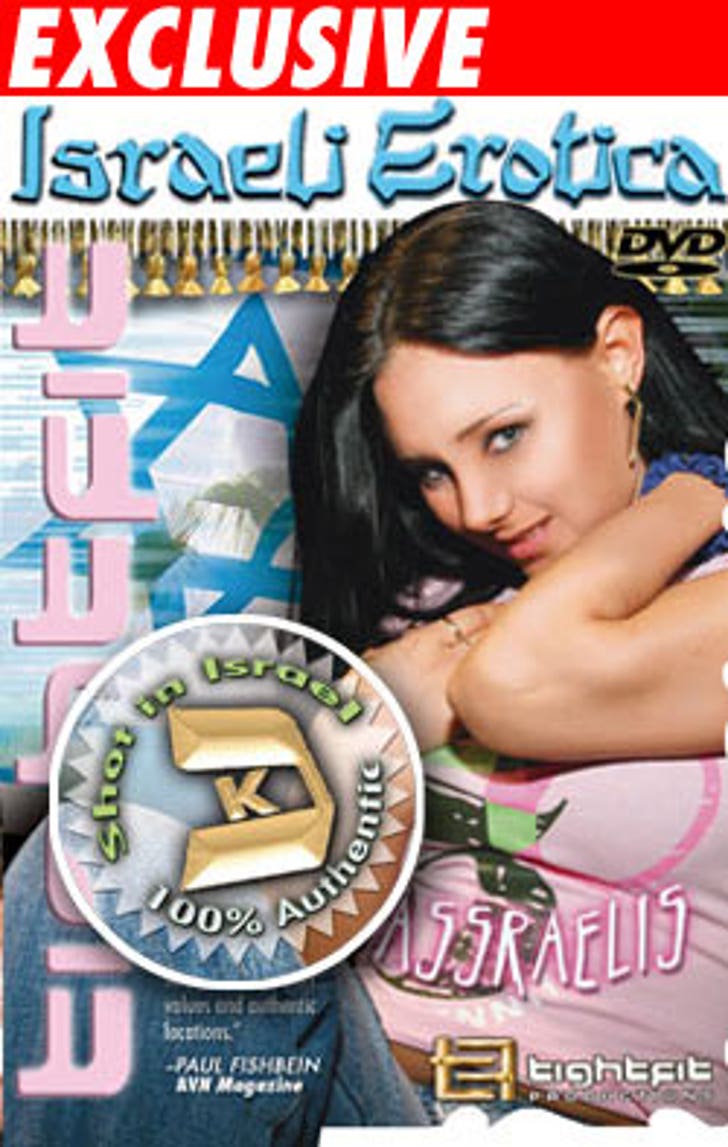 Yesterday, Tight Fit Productions of Van Nuys, Calif., the purveyors of "Assraelis," which was shot entirely in Israel with all-local talent, and in Hebrew (with, uh, English subtitles), received a cease-and-desist order letter from a lawyer representing Rabbi Yehuda Rosenbaum of KOF-K Kosher Certification, a New Jersey company that puts its stamp of approval on Kosher goods. Tight Fit's DVD-cover claim of Israeli authenticity is accompanied by a Hebrew letter normally reserved for rabbi-ordained meats, grains, and other foodstuffs.

KOF-K's lawyer says that Tight Fit is using the symbol "illegally" in violation of State and Federal Law, and plans to sue "if the situation is not rectified as quickly as possible." Oren Cohen, the owner of Tight Fit, finds the action "funny," but will modify the cover art before the film's release next week -- to satisfy what he calls the "very nice" rabbis.

No word from Cohen, who himself does not observe the Kashrut, on whether, despite their Kosher claims, meat and milk products were mixed during the making of "Assraelis."