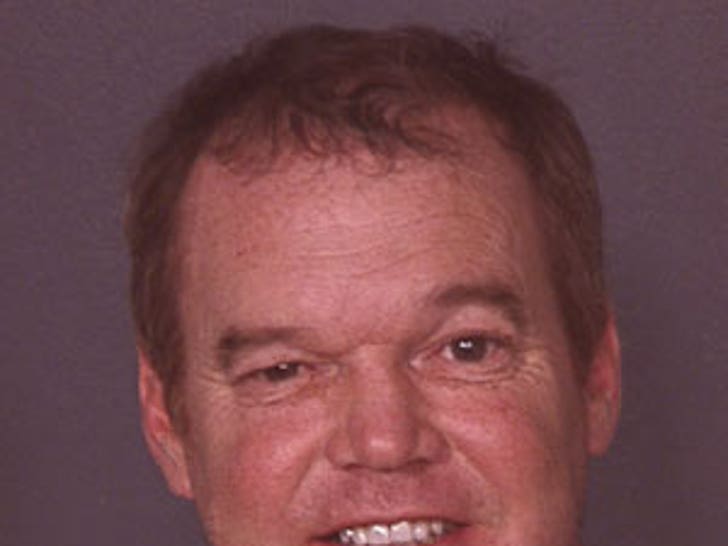 TMZ has obtained the mugshot of race car driver Al Unser Jr., taken moments after he was busted for DUI and leaving the scene of a crash on a Nevada freeway. 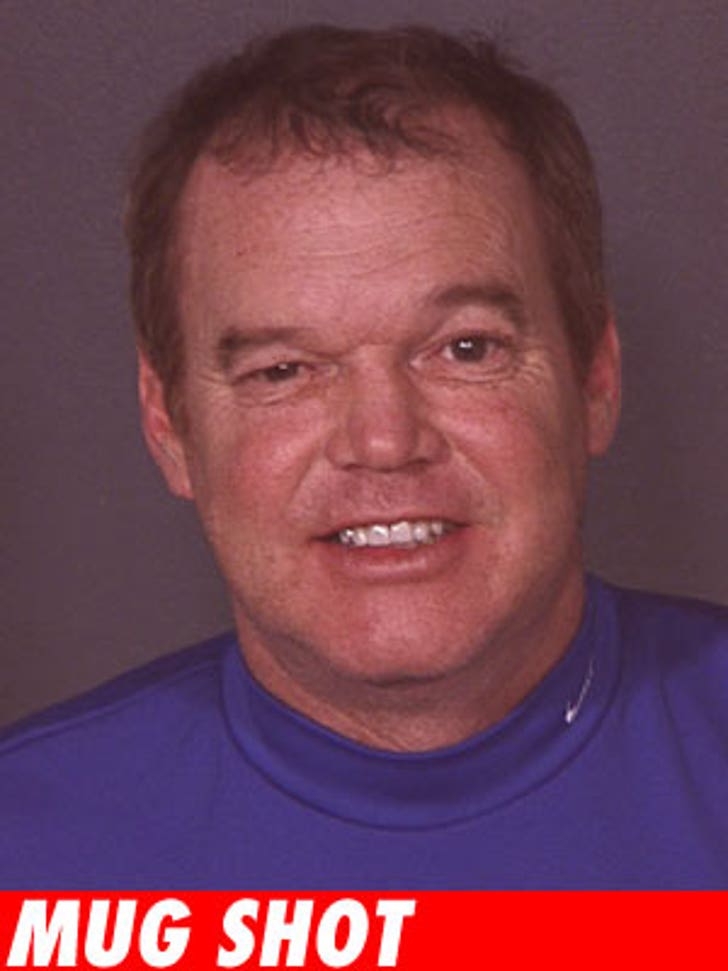 According to law enforcement officials, the Indy 500 racer was arrested after he was identified as the driver of a car that sideswiped another on the Las Vegas Beltway early Thursday morning.

Unser's car was practically unscathed in the incident, but the other car crashed into a cement center median. No injuries were reported at the scene.