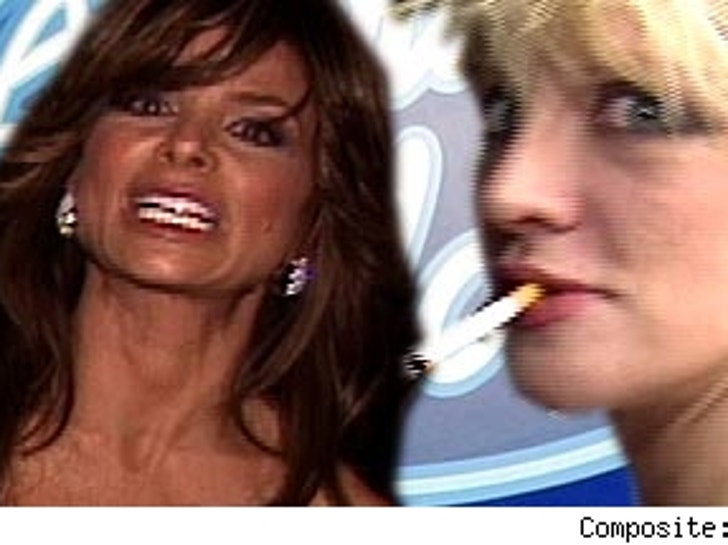 "American Idol's" Paula Abdul is as loopy as any big-time TV personality can hope to be (and still keep her job), but could "Idol" producers be replacing her with the one musical mama who's actually more likely to make an utter idiot of herself on national TV -- Courtney Love? 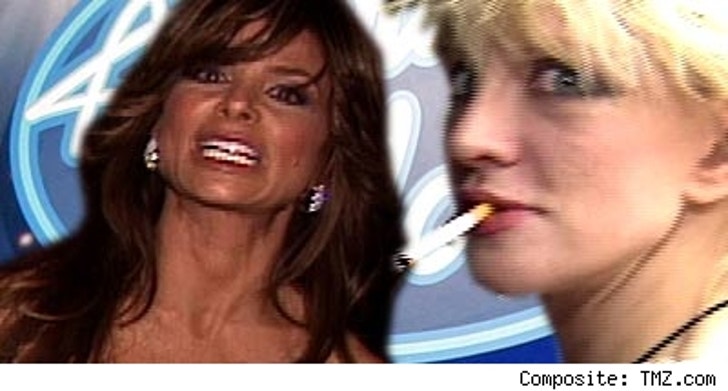 Love told Usmagazine.com that she's been approached by "Idol" producers to appear on the show. What's more, a source says that Love might actually be supplanting Abdul, whose tenure as a judge has been studded with all manner of wackiness and scandal, including a well-traveled bout of nuttiness in local TV interviews last month. "Idol's" reps had no comment.

That's just child's play for Courtney, a woman who's done and displayed just about everything under the sun and her shirt to humiliate herself, including (allegedly) flinging mike stands, baring her breasts, and melting down at roasts. (Her reps could not be reached for comment.) And with a national stage of 30 million viewers a week, who knows what insanity awaits? 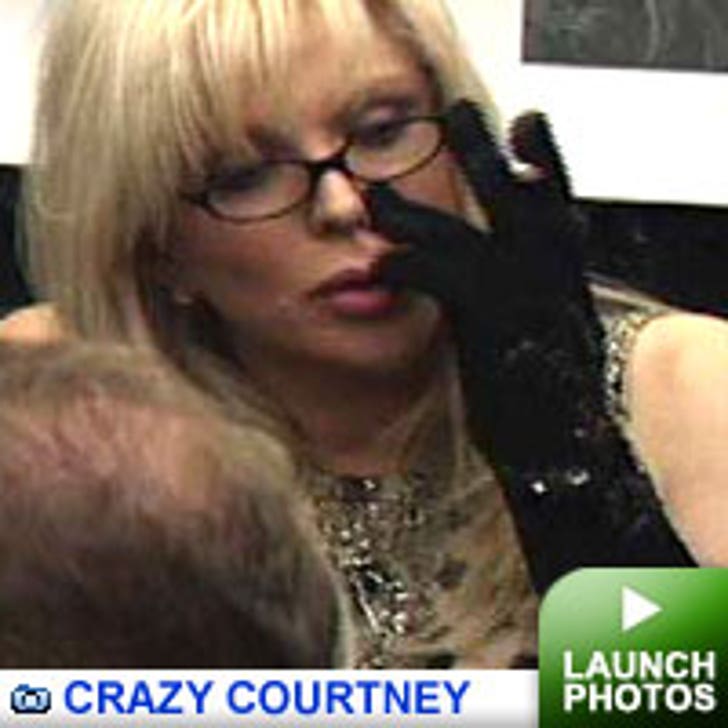 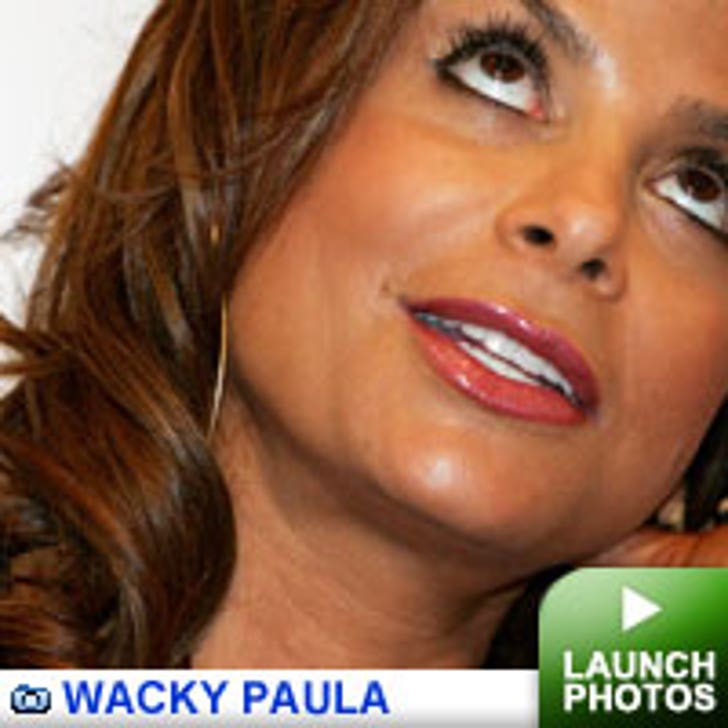