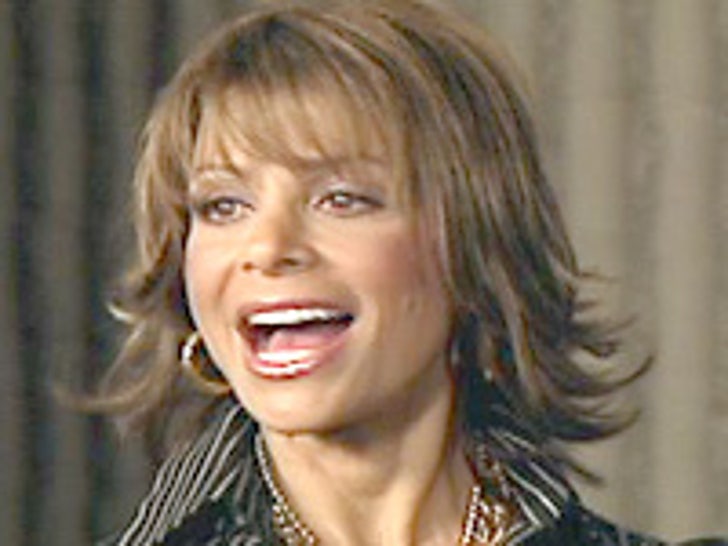 By now you've seen the video of Paula Abdul's wacky appearance on a Seattle morning news show (click here if you haven't), where she was promoting tomorrow's premiere of "American Idol." Paula's reps chalked up her odd behavior to "technical problems." Now Fox has issued a statement standing behind their Laker girl.

"All of us at Fox have tremendous respect and admiration for Paula Abdul," the statement reads. "She is a consummate professional who always gives 100% to everything she does. Last week, during a satellite press tour there were intermittent technical difficulties, including severe audio issues in which multiple stations were speaking to her at once.

"Rather than getting angry about these difficulties, or stopping the tour, Paula forged ahead and decided to have fun with the increasingly challenging situation. Unfortunately, because reporters and viewers were unaware of the situation, her humor was misconstrued."