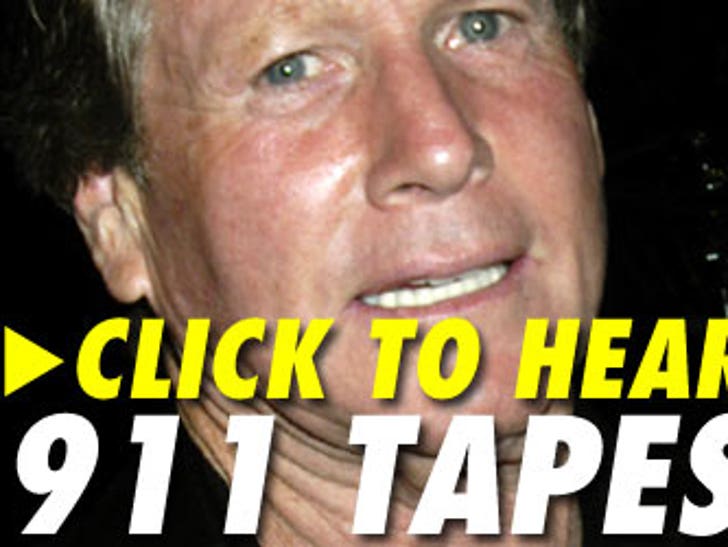 TMZ has obtained frantic 911 tapes from the night actor Ryan O'Neal was arrested after a wild fight with his son Griffin. Joanna Berry, Griffin's pregnant girlfriend, called 911 crying hysterically, claiming she had been assaulted and that she was in a "lot of pain." 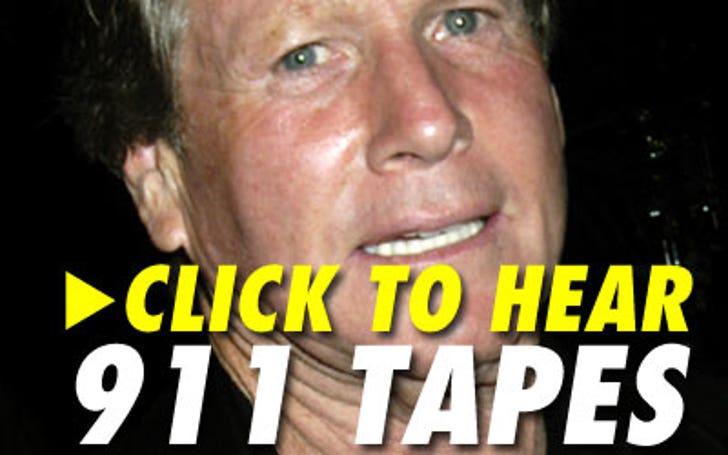 Ryan was booked on charges of assault with a deadly weapon and negligent discharge of a firearm. He later told the Los Angeles Times that he fired the shot in self-defense after his son swung a fireplace poker at him, grazing him four or five times.