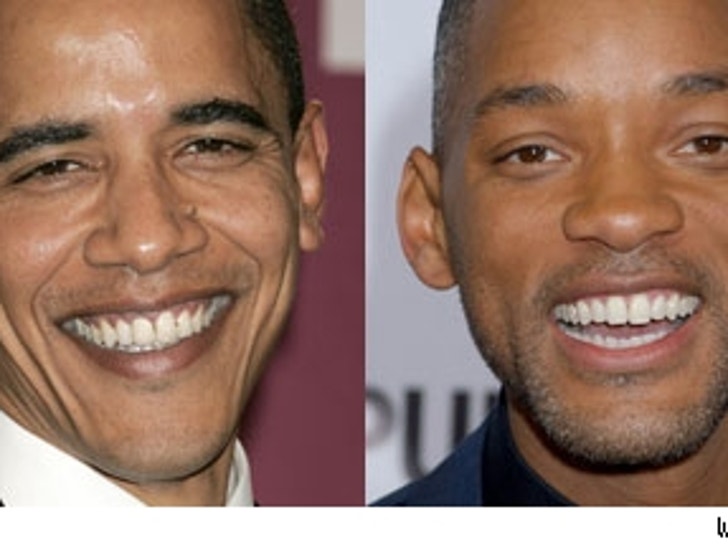 Will Smith spoke today at the Motion Picture Association of America in Washington D.C. Mr. Smith told the crowd a hilarious story. 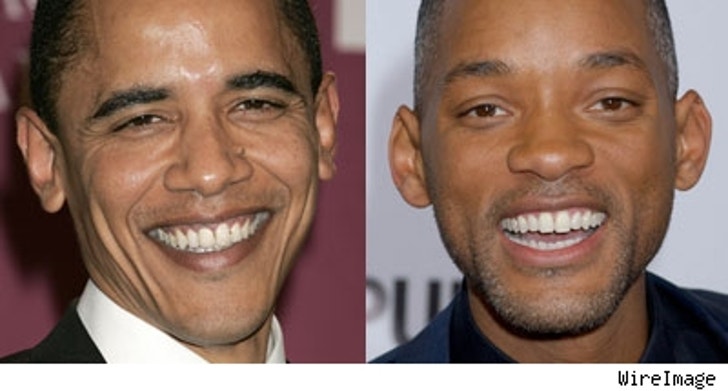 It happened this morning on his way to the event. An older couple approached Smith and said, "We love what you're doing. You're so great for the country!" In true Hollywood fashion, Smith said, "Thank you!"

As the star walked away, the old man said, "And we'll be sure to vote for you."

Come to think of it, Will and Barack have never been seen together. Coincidence? 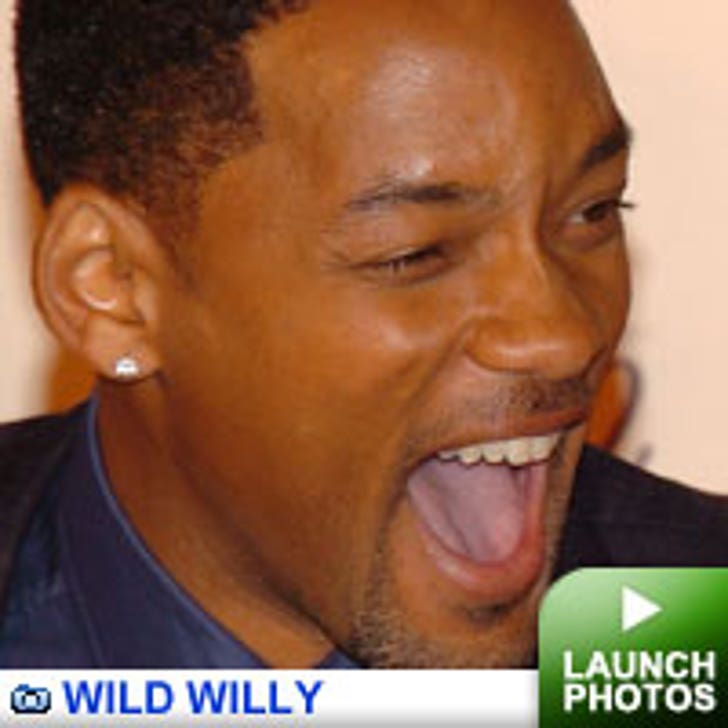