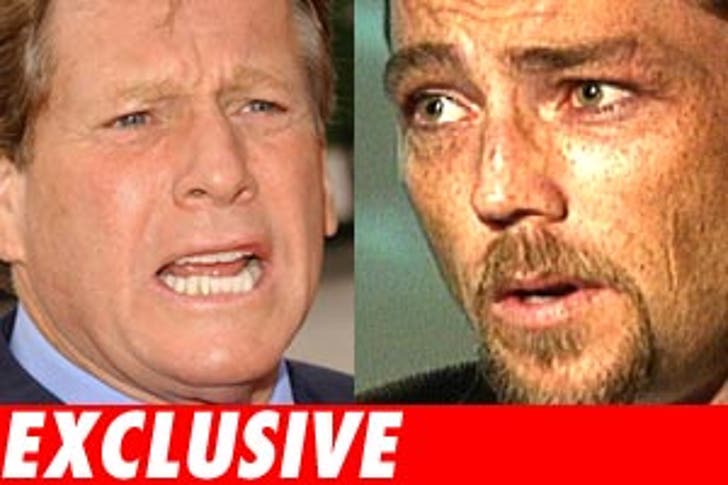 TMZ has learned what triggered the fight last weekend that resulted in Ryan O'Neal's arrest. Ryan's son Griffin chained his brother to a staircase in his home like a dog.

Law enforcement sources say when Ryan O'Neal returned from dinner last Friday night, he found his son Redmond (whose mother is Farrah Fawcett) tethered to a staircase with handcuffs on his ankles. We're told Griffin had chained his brother to the banister earlier in the evening, after walking in on him and finding that he was unresponsive. We're told Griffin believed his brother had overdosed and tethered him to prevent him from leaving and buying drugs.

We're told Griffin was so concerned, he called 911 and paramedics actually came to the house. Redmond was awake and said he had just been sleeping, so the paramedics left.

We're told when Ryan arrived home at 11, he tripped over the chain tied to Redmond and became enraged as Griffin laughed it off.

Law enforcement sources tell TMZ, they believe it was Ryan -- not Griffin -- who initially began swinging the fireplace poker. And these sources believe it was Ryan who struck Griffin's girlfriend before Griffin wrestled the poker away from his dad. Ryan's people strongly dispute this and claim Griffin was drunk and was the one who grabbed the poker first. 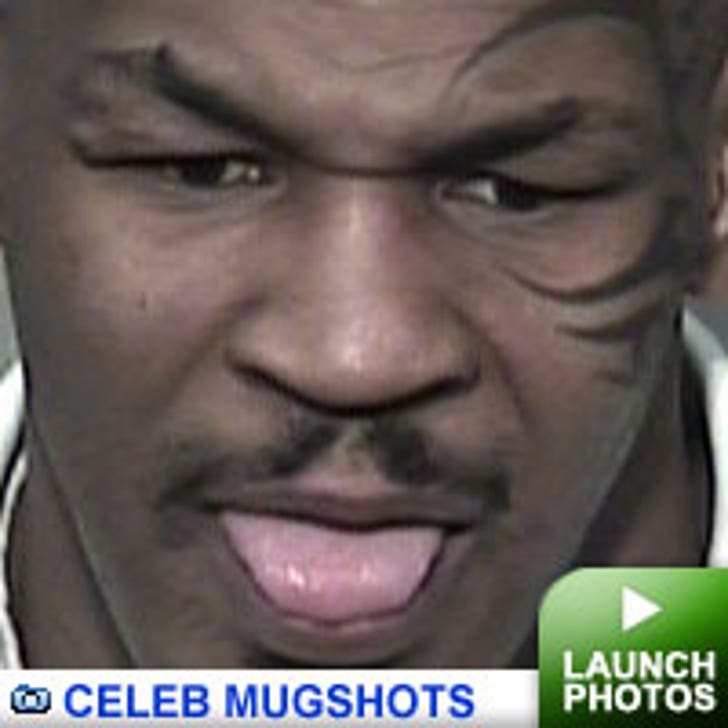 We're told Ryan screamed "Get the f**k out of my house you asshole." Griffin and his girlfriend walked out, and we're told, for some reason, came back. It was then that Ryan fired a shot.

When deputies arrived, they found Redmond still tethered and shot video to document it. They also shot video of Ryan's injuries.

Griffin's attorney Gloria Allred would not comment on the details of the case, but did tell TMZ "Griffin's concern has always been for the health, safety and well-being of Redmond and Joanna. He continues to do everything possible to protect his brother and I believe the facts will support that assertion."