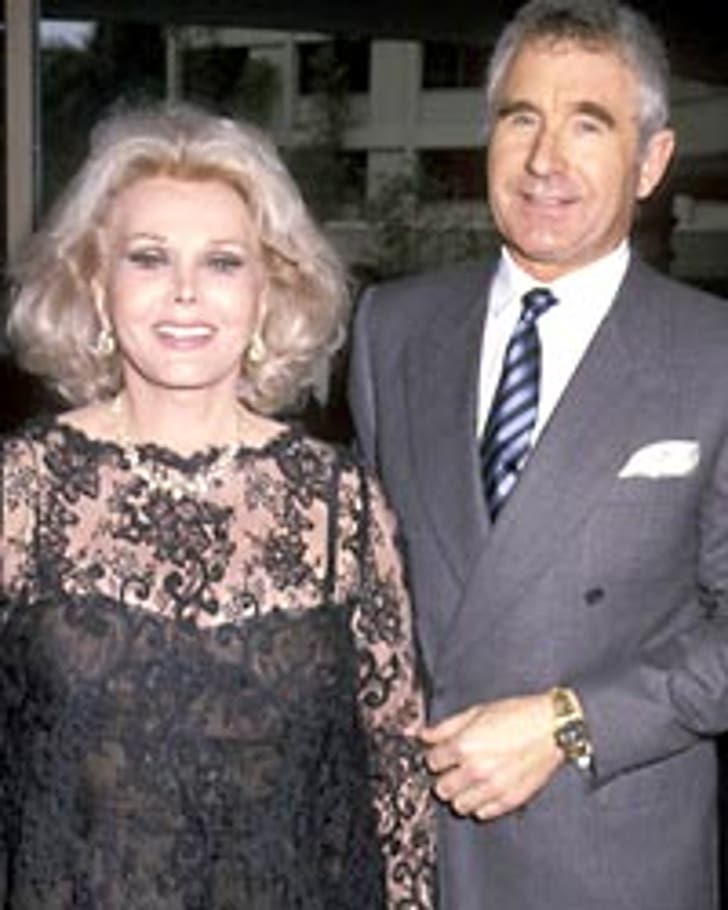 Zsa Zsa Gabor's former publicist, Ed Lozzi, has lashed out at Frederick von Anhalt for claiming he could be the father of Anna Nicole's daughter.

Lozzi tells TMZ that Frederick von Anhalt is "a chronic fabricator who likes to inject himself into current events to see himself on television."

Von Anhalt tells the AP he first met Anna Nicole when she was married to elderly billionaire J. Howard Marshall. He claims Smith wanted to become a princess so he says he offered to adopt her, but Gabor refused to sign the paperwork.

Published reports indicate that von Anhalt's "royal" moniker may have been purchased. Reportedly, a financially strapped Marie Auguste, Princess of Anhalt, sold him the title.