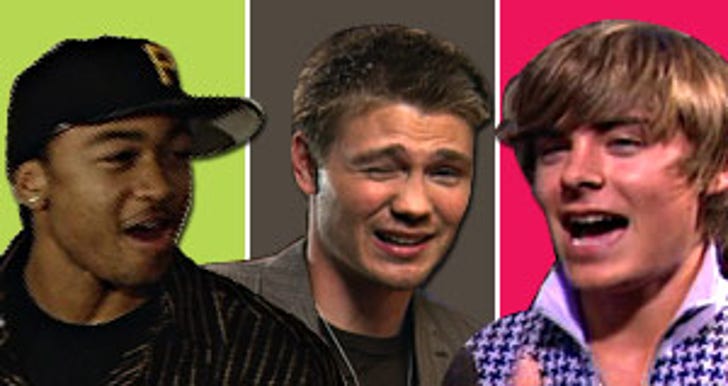 EXCLUSIVE: In Hollywood, representing the hottest kids in the business is still no guarantee you won't get the "Jerry Maguire" treatment. Last Friday, Bonnie Liedtke -- the Swifty Lazar of the kids TV business -- discovered she'd been locked out of her agency's Burbank offices in a salary dispute with her employer of 21 years, Harry Gold.

The lock-out sent shockwaves through the Hollywood talent agency business. Liedtke not only discovered and represented current Best Actor Oscar nominee Leonardo DiCaprio and previous Best Actress Oscar winner Hilary Swank, but she has a near stranglehold on the kids television business.

"It was like, 'Where's the fishbowl?! We're taking the fish with us!'" recalls Liedtke, recounting her Jerry Maguire-style expulsion from the TalentWorks headquarters late last week. She's tells TMZ she's "stunned" that a partnership of 21 years could end so suddenly, "and, so brutally."

For now, Liedtke has set up temporary offices with another former TalentWorks partner, Darryl Marshak, who left the agency to become a manager a few years ago. She says she's mulling whether to go solo or align with a major talent agency -- indeed, several shops have already called to inquire about possible joint ventures.

"To be honest, it's been so sudden, I haven't even been able to return agents' phone calls," says Liedtke, who's taking fellow TalentWorks kids agent Thor Bradwell along with her.

That's understandable, as Liedtke's got her plate full. Besides seeking new office space, she's in the midst of a contentious renegotiation with Disney Channel for the sequel to "High School Musical," and on top of that, as any agent can tell you, it's pilot season in Hollywood. Gulp!