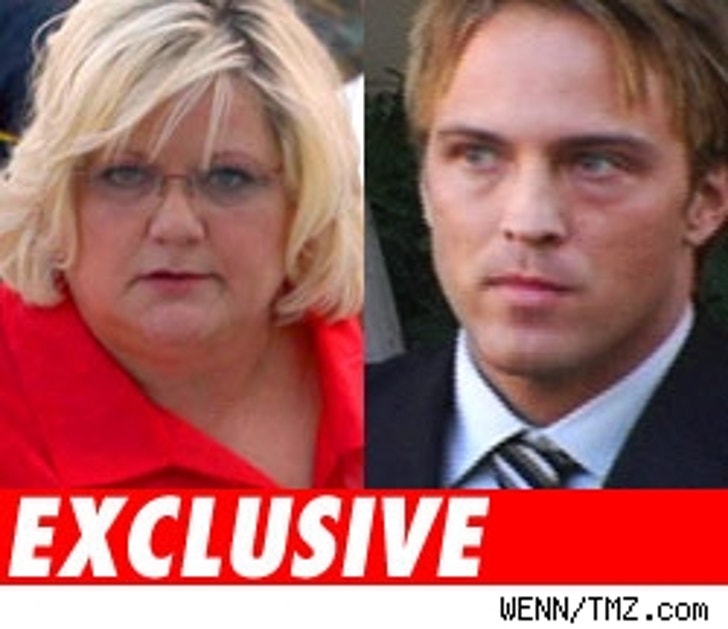 TMZ has learned Anna Nicole Smith's mother has hired a Florida lawyer to get Anna's body released for burial.

We've confirmed that Virgie Arthur has hired Coral Gables attorney Stephen Tunstall to secure the body. But there's a catch: There are two outstanding California court orders preventing burial. A judge has put a hold on the release of the body; a second order demands a DNA sample from Smith.

We're told Larry Birkhead's lawyer, Debra Opri, will ask a Miami court to "domesticate" both orders from the California court. If granted, the orders would have full force and effect in Florida. We're told Opri is making the requests in Florida today and tomorrow.

But there's a twist. We're told Birkhead has no objections to releasing the body, provided he gets a DNA sample sent to the lab he selected. For some reason, we're told Stephen Tunstall has not agreed to release the DNA to Birkhead's lab.

TMZ spoke with Tunstall, who said "I have been retained by Virgie. I do not wish to have any contact with anybody in the media."