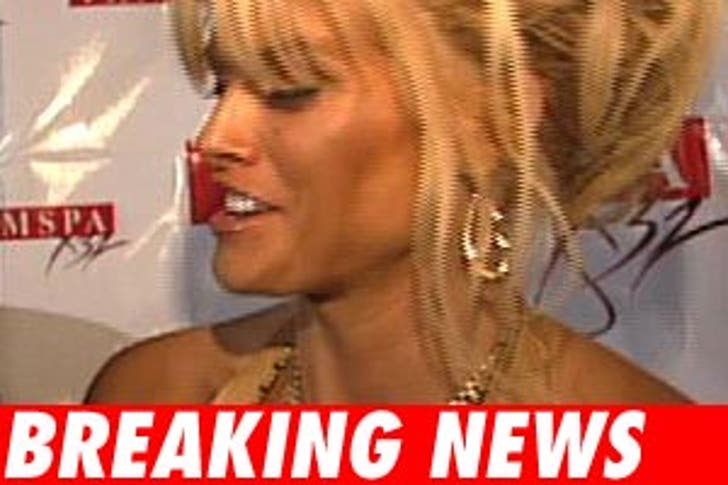 [3:07] UPDATE: A Florida judge has ruled that he will not release the body of Anna Nicole Smith until he can determine the next of kin.

TMZ has learned that a Florida hearing is underway to determine details for the release of Anna Nicole Smith's body.

A California judge is clearing the way for Anna Nicole Smith's body to be buried, but the question remains -- to whom will the body be released?

Moments ago, a California judge withdrew his request to put a 10-day hold on Smith's remains, meaning her body may be released and buried, pending a corresponding ruling from a Florida court. A decision is expected in the next few days.