What has Pam Anderson been up to lately? Does she still have her show? --Dolly 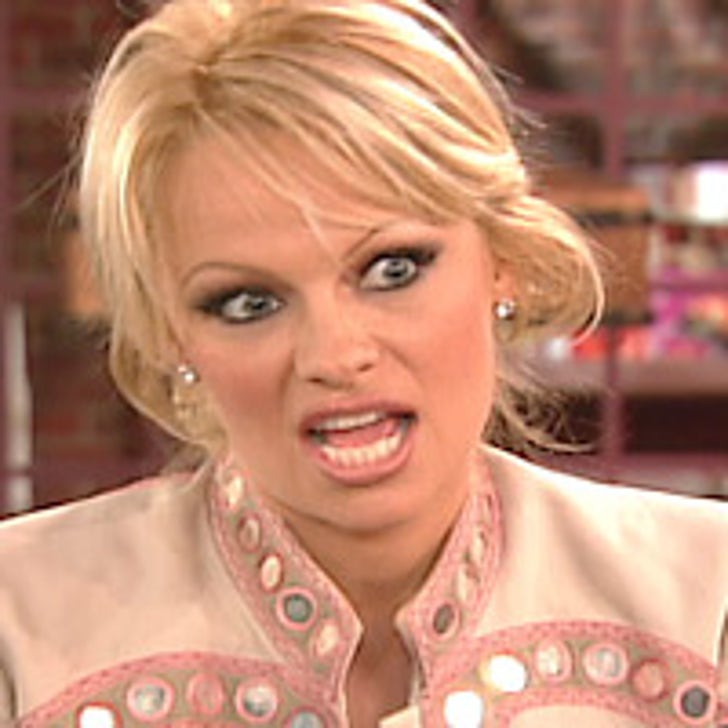 Pam's show was cancelled back in May 2006. Aside from her animal activism with PETA, she's staying busy with filming for the movie "Blonde and Blonder." Here, two blondes (surprisingly) are mistaken for international mob killers!

We're not sure how well Pam will be able to pull off the mob role, but take a look at how she pulls off the hot mom role.

What is Cris Judd doing? He seems like such a nice guy! --Jeanie 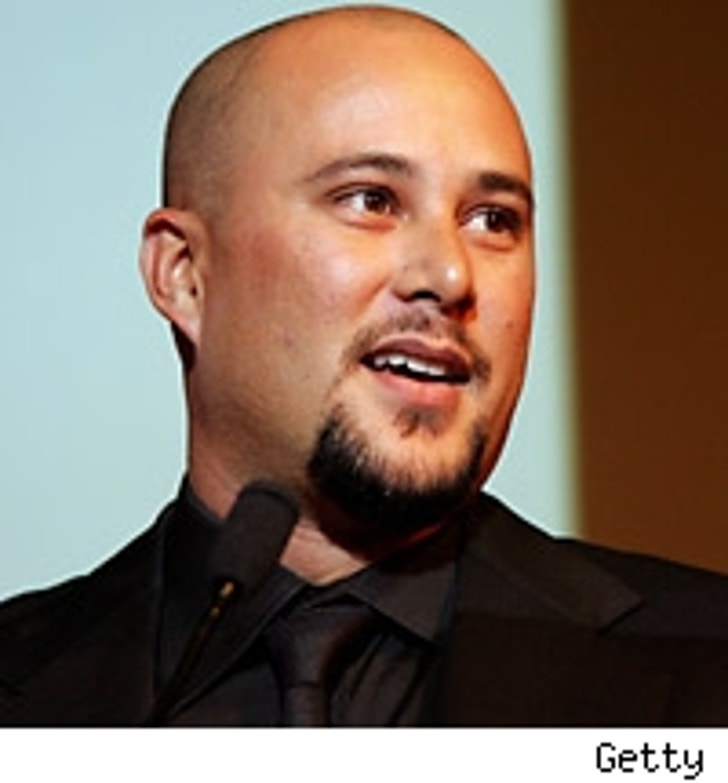 While Cris Judd may be best known for his failed marriage to Jennifer Lopez, he's making sure to credit himself in other ways. He'll next be seen in the movie "Goyband" -- which he's currently filming. Here, "Dirty Dancing" meets "My Big Fat Greek Wedding." Who knows, Jeanie, maybe he'll throw in a dance move or two!

Check out the latest on his ex.

Where do celebs sit during the premieres of their movies? --Akilah 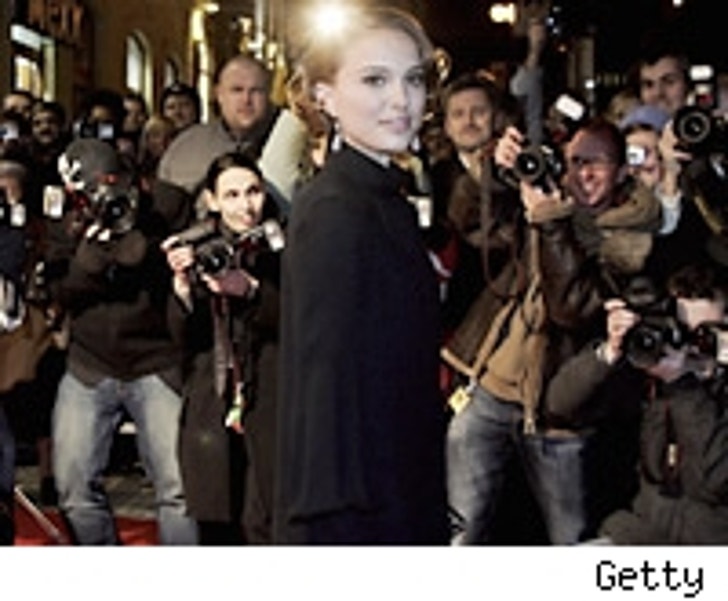 Akilah, most celebs take over the back section of the theater -- they generally don't end up staying for the duration of the flick. A VIP section is often roped off for them as well. All in all, it depends on how big the movie is. The bigger the stars, the more guests, and more seats will be reserved.

For a star making some big bucks on a new movie, click here!

Are Randy and Kina from the "Road Rules" and "The Real World" shows still together? --Monica 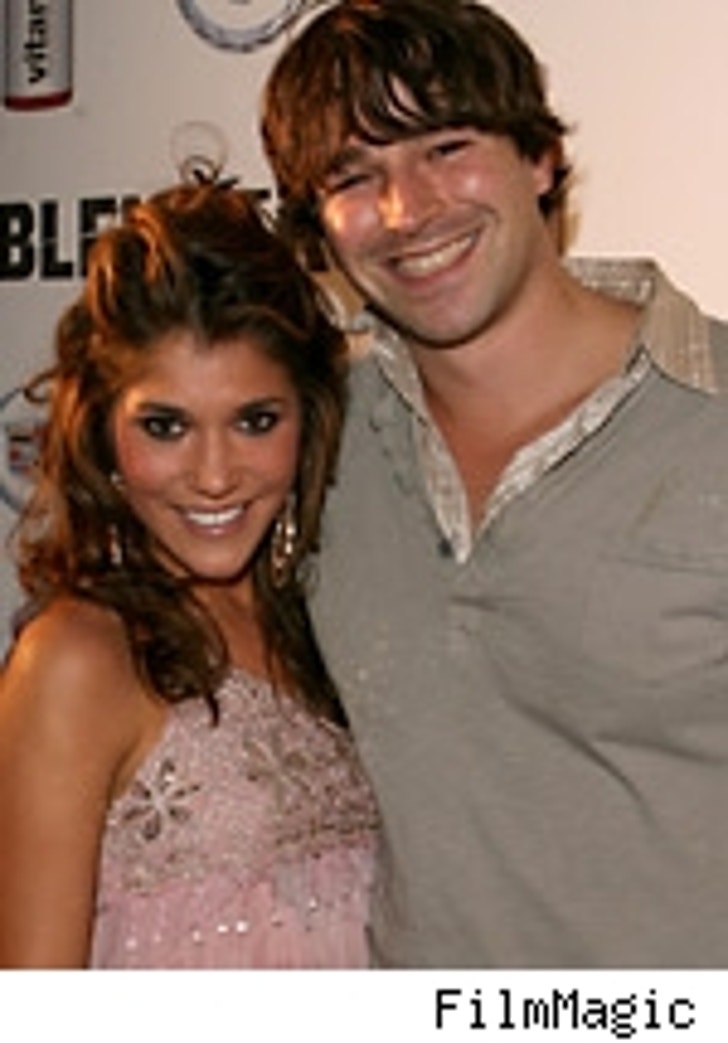 According to a blog dedicated to "Road Rules," these two are still together, Monica! And amazingly so, considering Kina's oh-so-friendly personality. Kina is currently starring in the latest season of MTV's "Road Rules," while Randy enjoys devoting much of his time to his artistic side.

For another couple hookin' up, don't miss out on this!