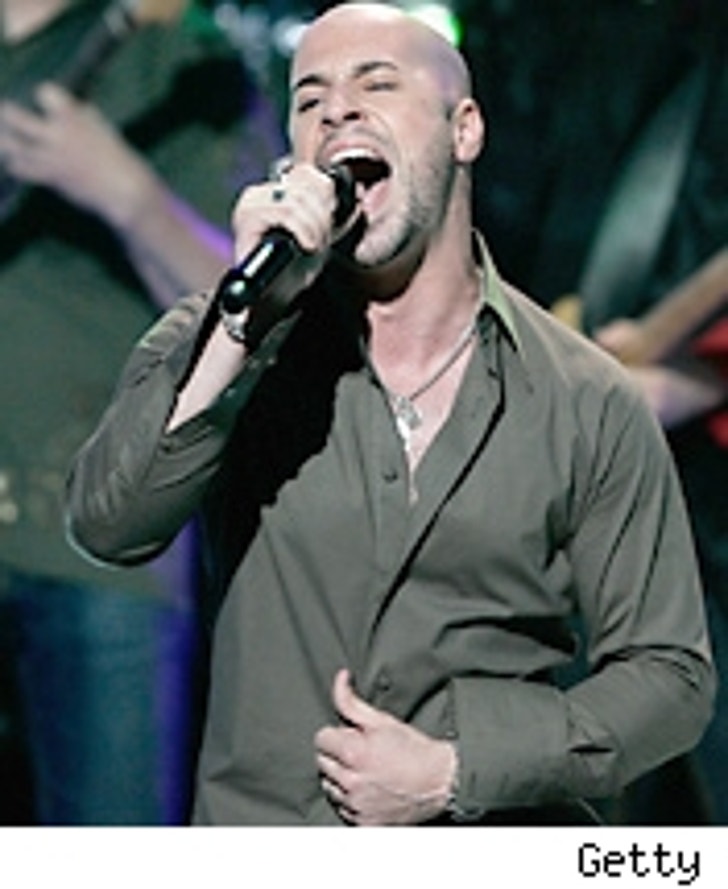 Chris Daughtry and his band are seeing nothing but success since their record hit stores last November. In fact, Sara, their self-titled album shot to number one last week, selling nearly 1.3 million copies. A lot of those sales can be attributed to their hit single, "It's Not Over." The band's concerts are sold out all of next week, but if you're on the West coast, click here to see some more Daughtry dates mid-February.

For the latest on "American Idol," check this out.

What kind of person is Kim Raver from "24" in real life? --Robert 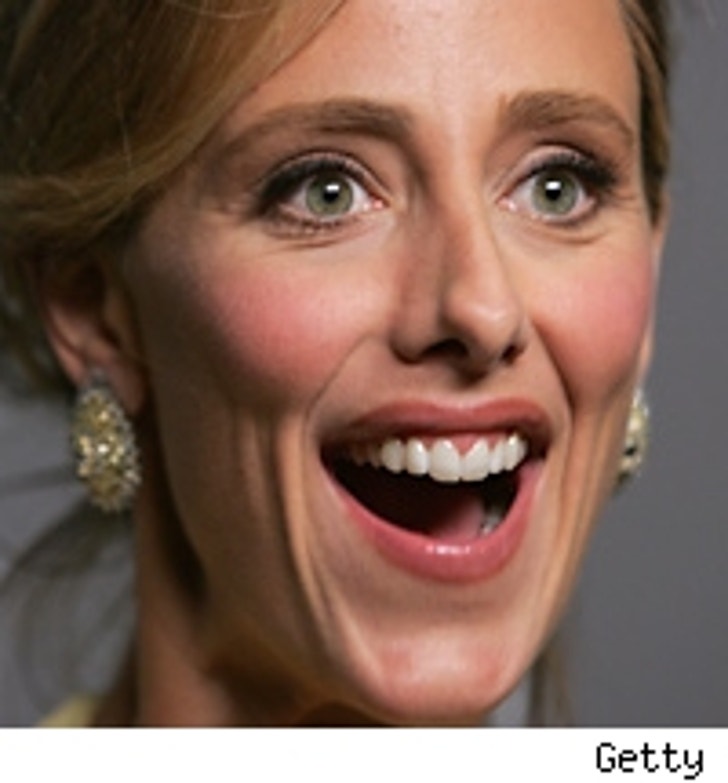 Here are a few facts about Kim we can let you in on, Robert. In 1969, she appeared as a kid on "Sesame Street." At the beginning of her career she paid the bills by acting in commercials. She left the sucess that is "24" to return to "Third Watch" -- a series she'd been a part of since it premiered in 1999.

Click here to see what (and who) former castmate Kiefer Sutherland has been having to deal with lately!

Do people get paid to host the Oscars? --Mary 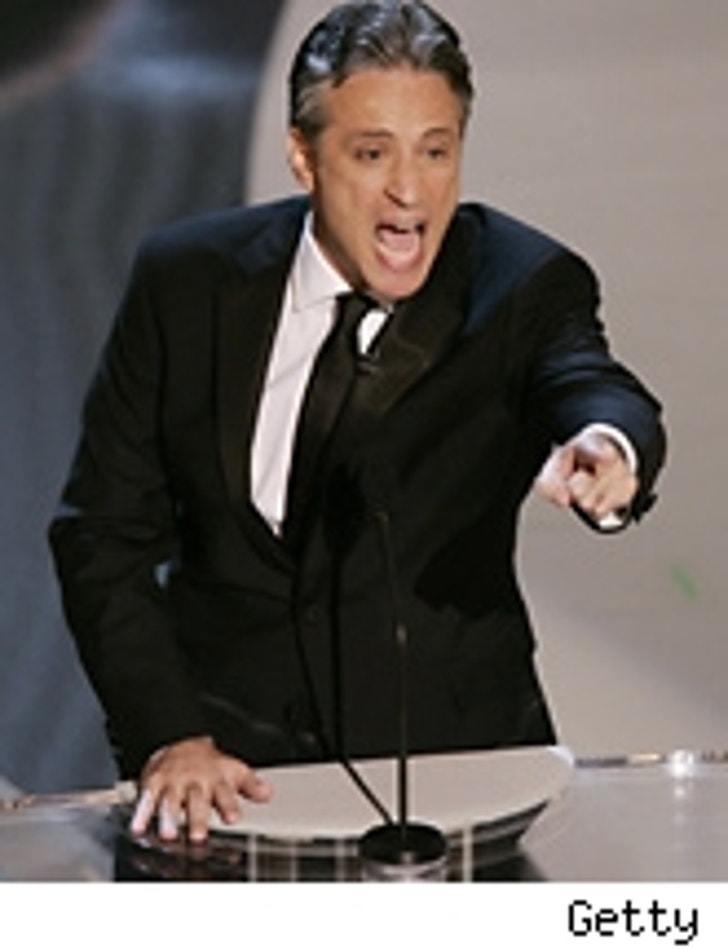 Yes, Mary, those famous faces get paid to read the teleprompter and ad-lib here and there, of course. Unfortunately, the Academy is not giving up the goods on the amount they dish out. What we can tell you, though, is that bigwigs typically get $100,000 or more to help hand out those little gold men! It really depends on the budget behind the show and who's going to be tossing around the jokes.

Who's the hot guy who plays Billy in "Entourage" and where can I see him next? --Carolyn 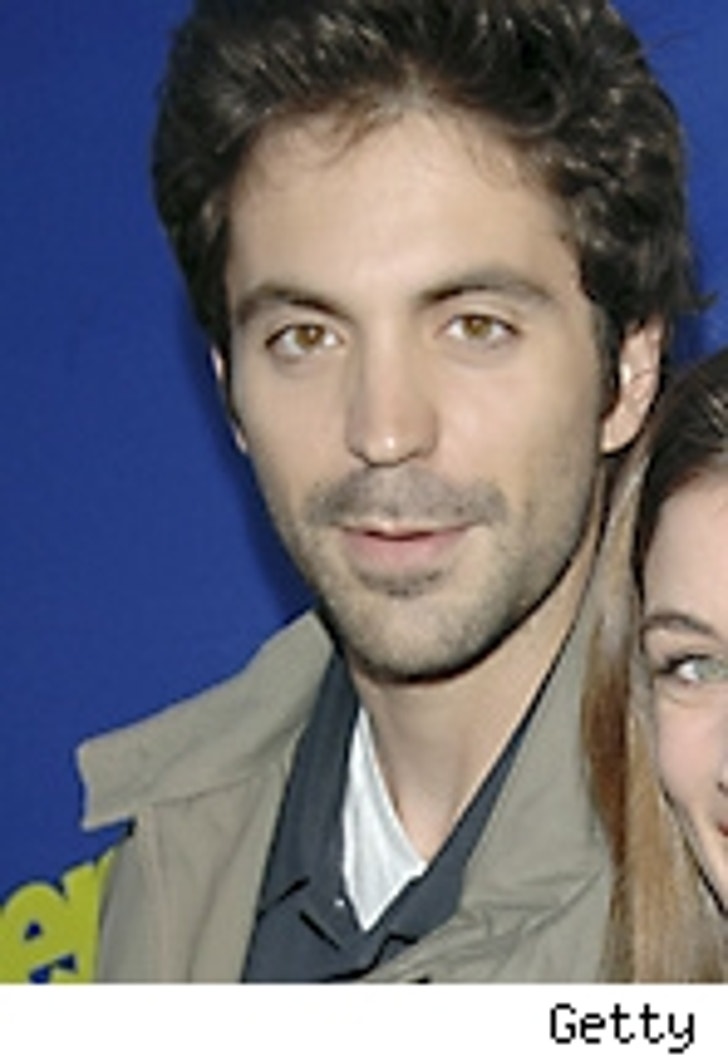 Rhys Coiro is the stud you're looking for, Carolyn! He played in "Entourage," and has also been seen in a couple of episodes of "Ugly Betty."

Later on this year, expect Coiro in the movie "Look" -- a flick that reveals people are unknowingly caught on surveillance cameras at least 170 times a day -- only to expose some unexpected secrets. He'll also be seen in "Mama's Boy" with Diane Keaton and Jon Heder, a movie about a 29-year-old who's living at home and senses that his welcome is worn out.

For more on "Entourage," check this out.