How did Beyonce's album do compared to her first one? -- Sheretha 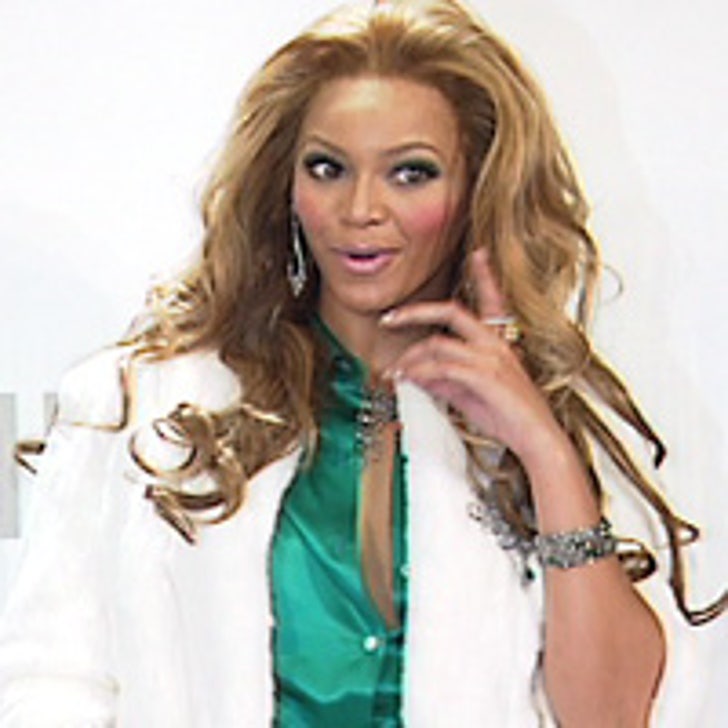 Two albums, two number one hits. Both her first album, "Dangerously In Love" and the follow up, "B'Day" soared to the top of the Billboard 200 and the Top R&B/Hip-Hop Albums charts. And Sheretha -- we're definitely not surprised by this!

Click here to read up on this multi-talented star and her latest movie, "Dreamgirls!" To get a glimpse or two of her glam gallery, take a look at this.

What's Kelly Osbourne up to since she's not doing the next "Dancing with the Stars"? -- Rebecca 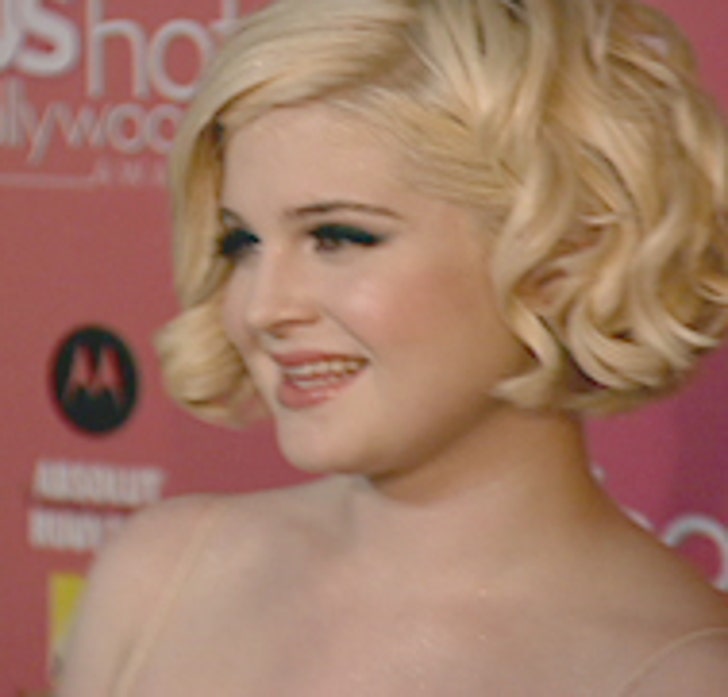 Rebecca, Kelly is a busy bee across the pond. She just got done presenting the UK version of "I'm A Celebrity Get Me Outta Here" and is also the host of the second season of the UK TV series "Project Catwalk." She's also doing press in London for her TV series "Turning Japanese" and "Project Catwalk." You can see why she was too busy for "Dancing!"

For a look at some people who will be "Dancing," click here!

What is the status of MTV's "Run's House"? Is it coming back for another season? --Shaunna 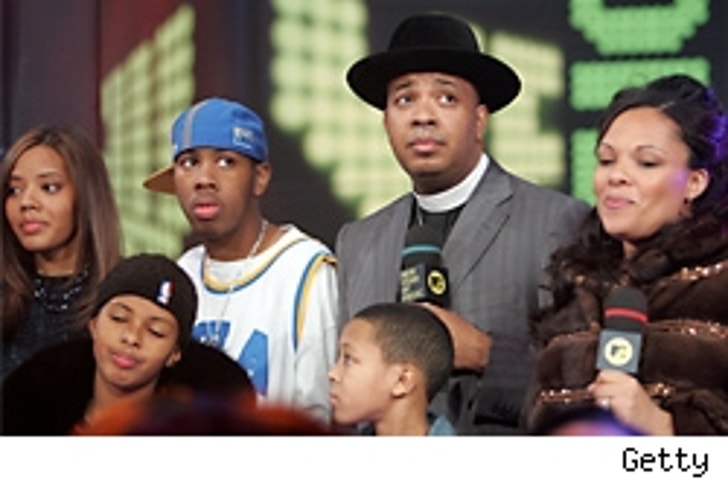 Shaunna, the Simmons family is the definition of resiliant! Expect the next season of their show to premiere in about a month. After the tragic loss of their newborn baby girl back in September, the family remained strong and is doing well.

For another family-related story, read this.

What's going on with Cheyenne Kimball since her show on MTV? -- Kash 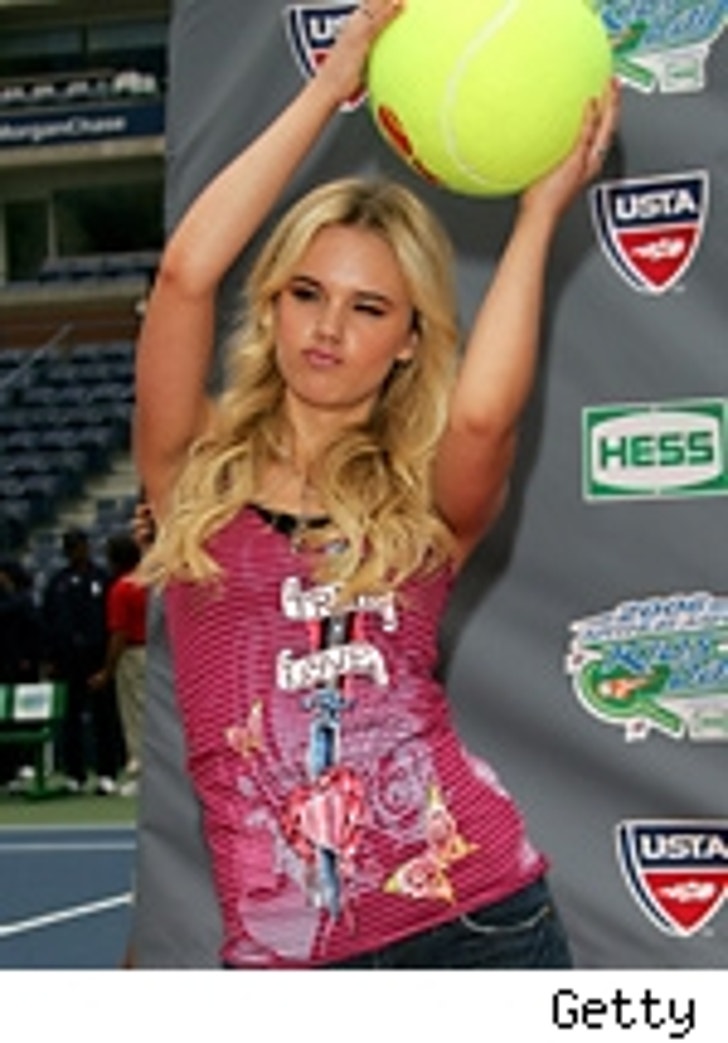 We hope you're into football, Kash, because Cheyenne's going to be performing during half-time at the Pro Bowl on February 10. We're not sure which songs she'll be singing -- we just hope she doesn't pull an Ashlee!

In the meantime, click here for more on the tweener and to take a look at her website!

What has Eric from "That 70s Show" been doing? --Mindy 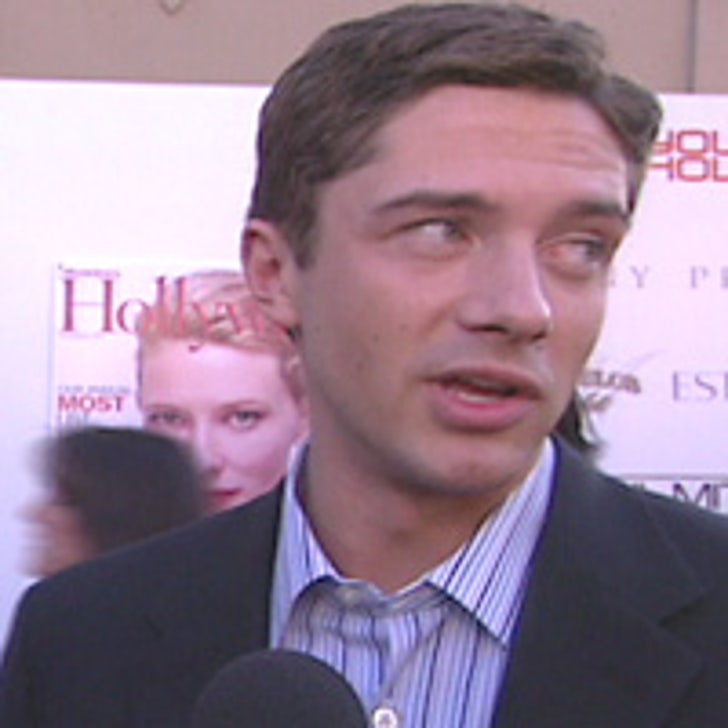 It seems like Eric (aka Topher Grace) has been missing since the "70s," but we can assure you, Mindy, that he's still with us. Topher will be gracing the big screen this year in "Kids in America," "Coxblocker" and quite possibly the most anticipated of all, "Spider-Man 3." Expect Spidey in your local theatres May 4.

For more TMZ news we know you'll enjoy, check this out.