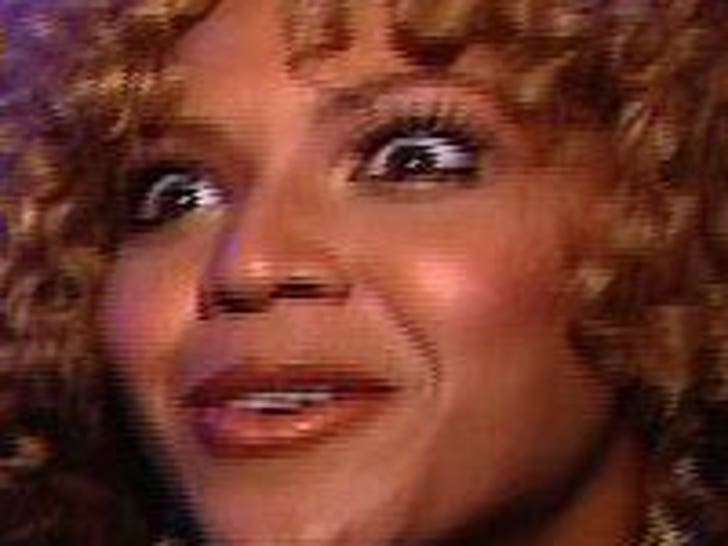 The Academy of Motion Pictures confirmed that the song "Listen," which has been heralded as the unofficial theme of the critically acclaimed "Dreamgirls," will be submitted to Academy members for Oscar consideration without Beyonce's name attached as a writer. 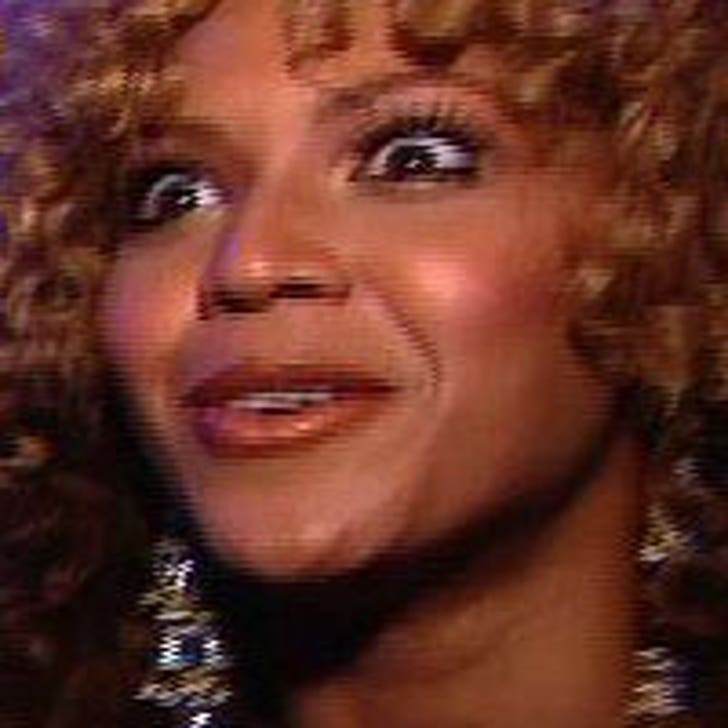 Original Broadway scorer Henry Krieger, as well as songwriters Anne Preven, Scott Cutler and Beyonce are credited on the soundtrack as the writers of the song and were submitted as such to the Academy.

As it states in the Academy's guidelines, it is customary for up to two people to be credited as writers of any given song, but under special circumstances, if it is found that the there were more than two equal contributors, an exception could be made. The Academy made the exception for Preven and Cutler, but not for our girl B.

No word as to why Beyonce didn't make the cut.

Nominations will be announced on the January 23.