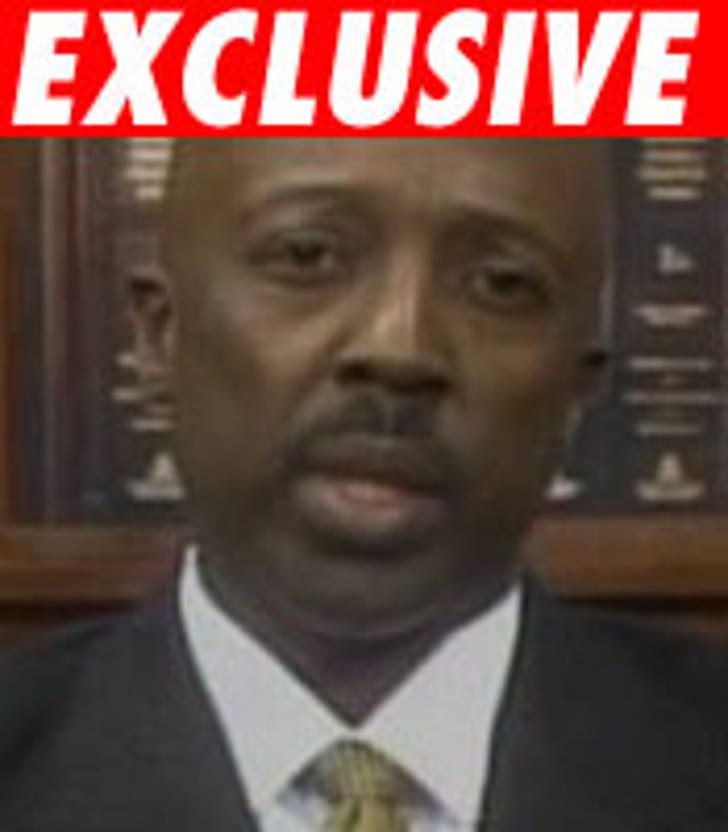 TMZ has learned the Commissioner of Police in the Bahamas has received "an official complaint" against former Minister of Immigration Shane Gibson -- and the Commissioner is now conducting a formal investigation.

Gibson resigned after photos surfaced showing a chummy relationship between himself and Anna Nicole Smith. Gibson green-lit Smith's petition for residency, even though it's questionable she was entitled to receive it. 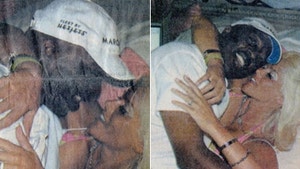 Did Anna Use Sex to Gain Residency?