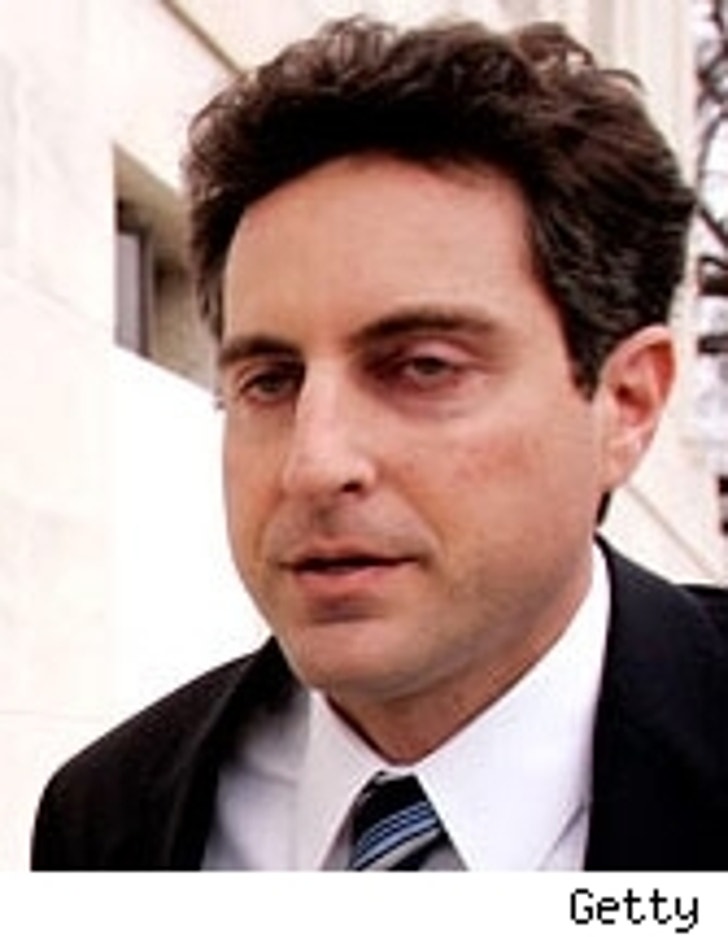 The police in the Bahamas are in a tricky situation with two investigations - allegations that Howard K. Stern may have contributed to Daniel's death by fueling him with methadone, and an allegation that the owners of Anna Nicole's house broke-in after her death.

Howard K. Stern filed a police report accusing Ford Shelly, son-in-law of G. Ben Thompson (who owns the house), of breaking into the home and changing the locks. Police sources confirm with TMZ that the breaking and entering investigation is still "active." Aside from the fact that the allegation is tenuous, police are now faced with an embarrassing situation. "Victim" Howard K. Stern is looking increasingly like a man who stoked Anna's addiction to drugs in the later months of her pregnancy -- recording it on tape and gleefully saying the video would become a cash cow.

We're told the investigation has enraged Ford Shelly, who says he had full authority to enter the house. Shelly got the greenlight from a magistrate and a judge before entering the house.

Furthermore, we're told the police knew Shelly was inside the house because Shelly himself called the cops and informed them he found a big container of methadone in Anna's refrigerator. The cops had no problem with that at the time.

Now that drugs loom around Stern, the cops are in a bind -- focusing their attention on what probably will turn out to be a flimsy claim against the owners of the house.