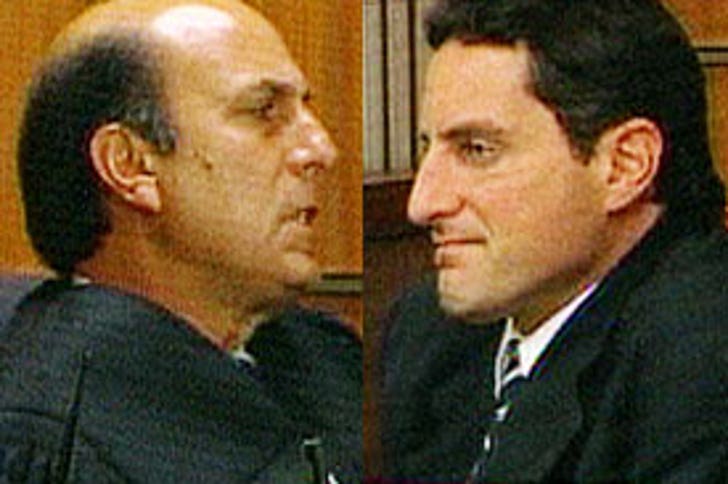 It's not every day that a judge helps a key witness hop a jet out of the country, but Judge Larry Seidlin just offered Howard K. Stern a choice of two private jets to take him back to the Bahamas for the night.

And so ended today's proceedings in Seidlin's Broward County courtroom, with the judge abruptly stopping the testimony of Anna Nicole Smith's mother, Virgie Arthur. Stern promised that he'll fly back to Florida and return to the courtroom first thing in the morning. The flight takes about 35 minutes.

Originally, the judge had said that Stern would only have to stay for one day in court, but then told him, "I like having you here," and asked him to stay until Wednesday, even offering to fly him back to the Bahamas on a private jet that he claimed to have ready at a moment's notice. (Earlier, Seidlin said that he had procured the services of two jets, one owned by a local sports-team owner and another by a local heart doctor.)

Judge Seidlin practically begged Stern to come back, saying, "Please don't embarrass me by not showing up." Tomorrow's hearing will start at 9:30 AM EST.