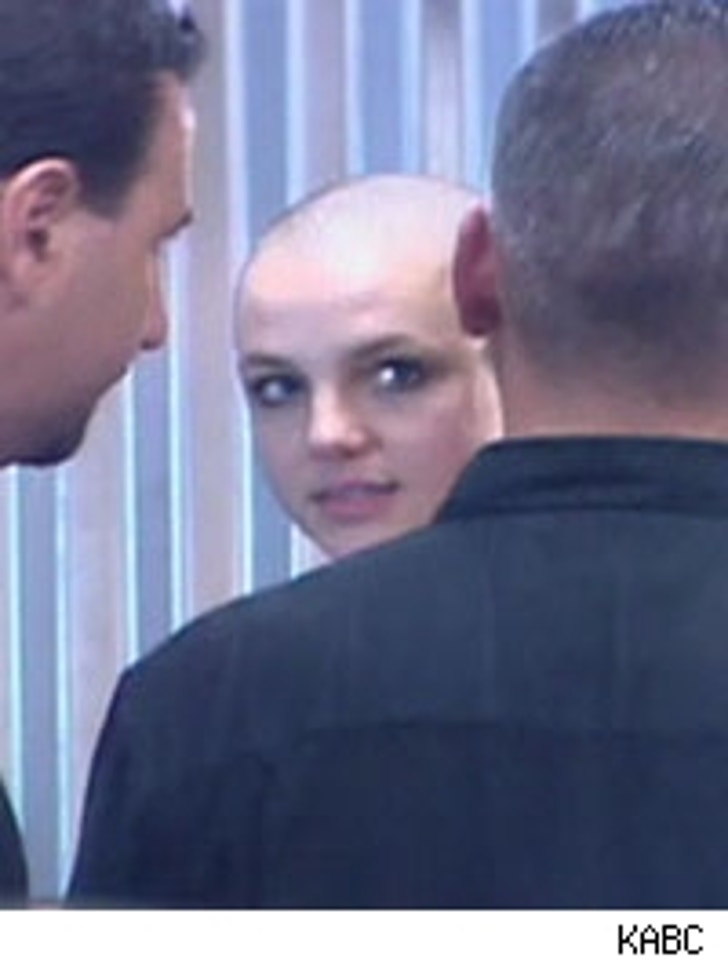 Britney Spears got so K-Fed-up with her soon-to-be ex-husband that she shaved her head – and then headed to rehab, sources say this morning.

The pop princess checked into Promises in Malibu yesterday, as TMZ first reported, but the head-first slide that landed her there started, says OK! magazine, with a furious phone fight with Kevin. "Kevin threatened Britney that he was going to have people test her hair to find out exactly what she's been up to," says a mag source, leading to Britney's well-documented shear madness.

Us
magazine, on the other hand, says that over dinner a few nights ago, Brit's dad Jamie made a desperate plea for her to get help, and convinced her to go to Promises, which has rehabbed such stars as Robert Downey, Jr., Diana Ross, and Matthew Perry. 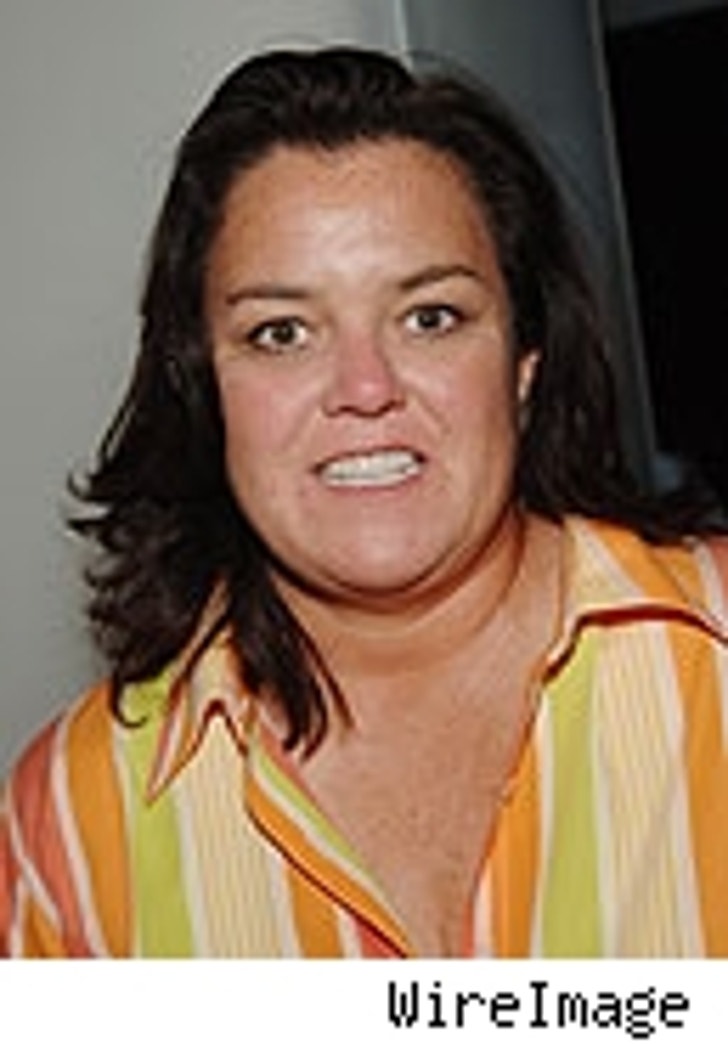 Rosie – Cruise Snafu Not My Fault!

Rosie O'Donnell is defending herself after a cruise ship she chartered for a gay-and-lesbian voyage bumped a whole boatload of vacationers that had already booked passage, including one sick teen and 50 of her nearest and dearest celebrating her sweet sixteen.

The Norwegian Cruise Lines ship was commandeered by O'Donnell for a trip July 7-14, reports the New York Daily News, and as a result, hundreds of non-Rosie-affiliated vacationers were told last week that they had been thrown overboard, their vacation plans dashed. Jessica DeGonzague, a young girl who suffers from lupus, wanted to celebrate her 16th birthday on board the ship, and had been planning the trip for 50 for almost a year -- and now they can't go. The company, for its part, offered displaced passengers a $50 onboard credit, and Rosie's rep said, "It's not Rosie's fault. This is an old issue." 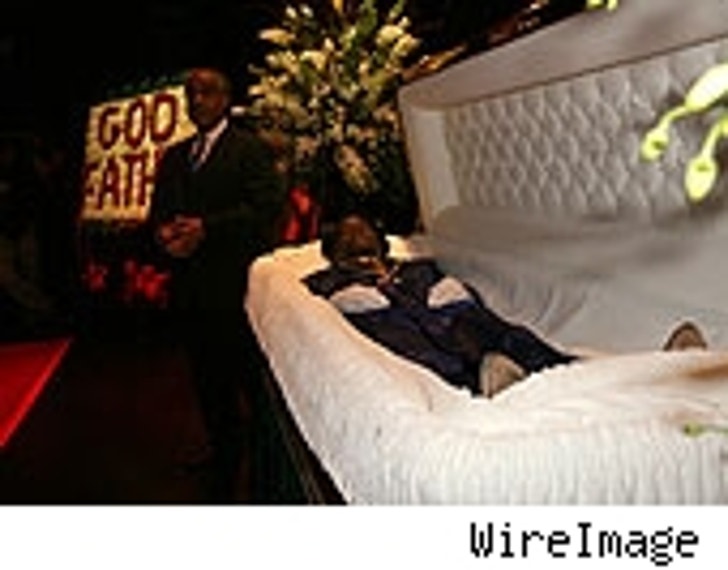 James Brown will have a final resting place at last, after his partner Tomi Rae Hynie and his six adult children have agreed on where he should be buried. As the various family parties squabbled, Brown's body has been kept in a confidential location since his death on Christmas Day. The burial may take place in the "next few days," but the specific location is not being revealed. Thankfully, the man watching over Brown's casket says that he's looking after the Godfather of Soul. "I [check on him] constantly," says Charles Reid. "[I] go in, open the casket, and close it. And he's fine." 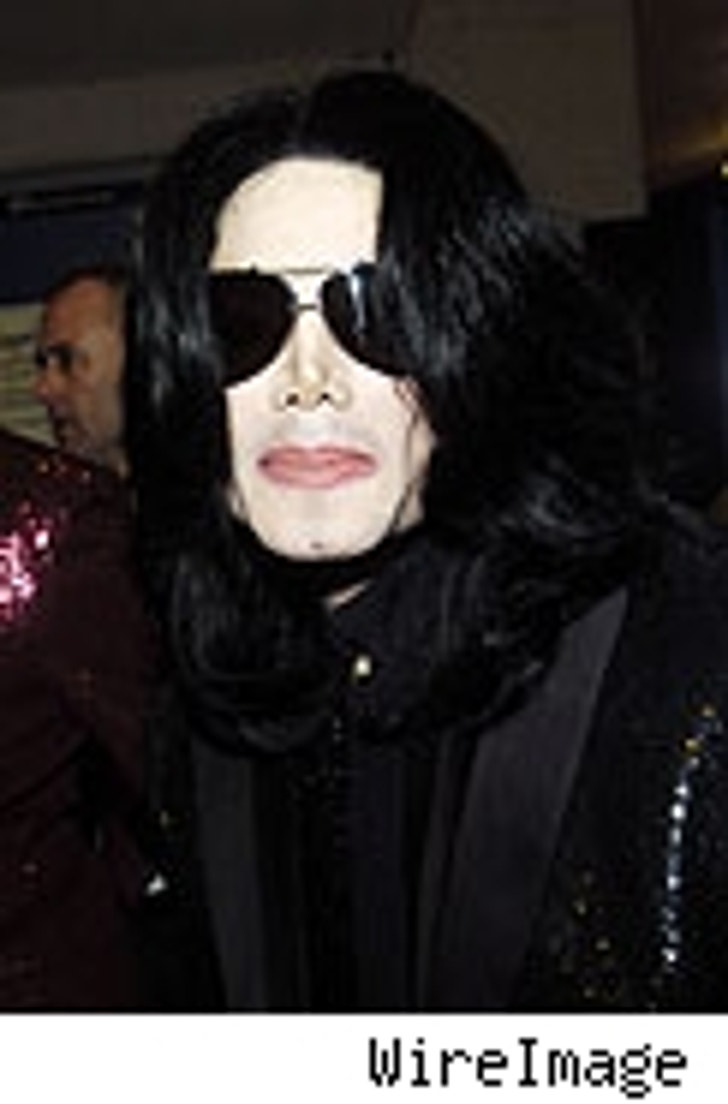 Michael Jackson's been talking to Prince, or so it seems. The King of Pop, says FOX News, snuck into Prince's Las Vegas show last weekend to get pointers on how to do a long-running Sin City show like his Purple Majesty is doing at the Rio. ... Hillary Clinton is none too happy that the DreamWorks trio of David Geffen, Steven Spielberg and Jeffrey Katzenberg threw a big fund-raising bash for her rival, Barack Obama, says Page Six. A source says that Clinton was "furious" until assurances were made that she would still get money from them. ... Tom Brady got rid of his Manhattan bachelor pad the minute he learned that ex-girlfriend Bridget Moynihan was pregnant, says Page Six. He had bought the $14 million apartment to be closer to Moynihan, but when she told him in December she was preggers with his baby, he got rid of the swank digs.