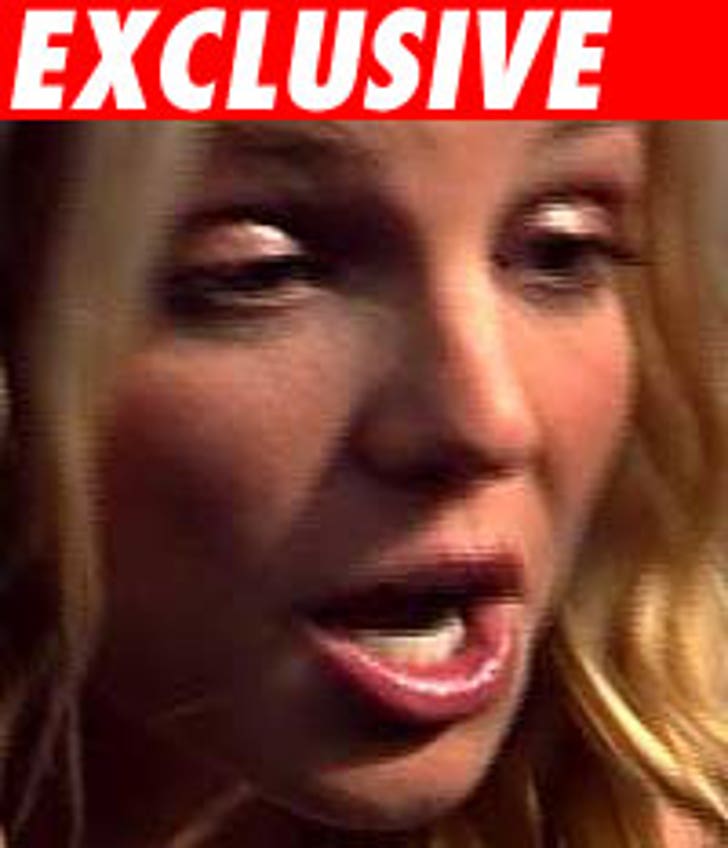 Update: TMZ has learned that Britney has checked into Promises, a treatment facility in Malibu.

TMZ has learned Britney Spears is back in rehab. Sources say the singer has checked into an in-patient facility in Los Angeles. We're told the move came after family members, including her mom, pressed her to check in.

Spears entered the facility today. After TMZ posted the news, a rep for the singer told PEOPLE "Britney Spears has voluntarily checked herself into an undisclosed rehab facility today. We ask that the media respect her privacy as well as those of her family and friends at this time."

Last week, Spears checked herself into a rehab facility in Antigua but checked out less than 24 hours later.