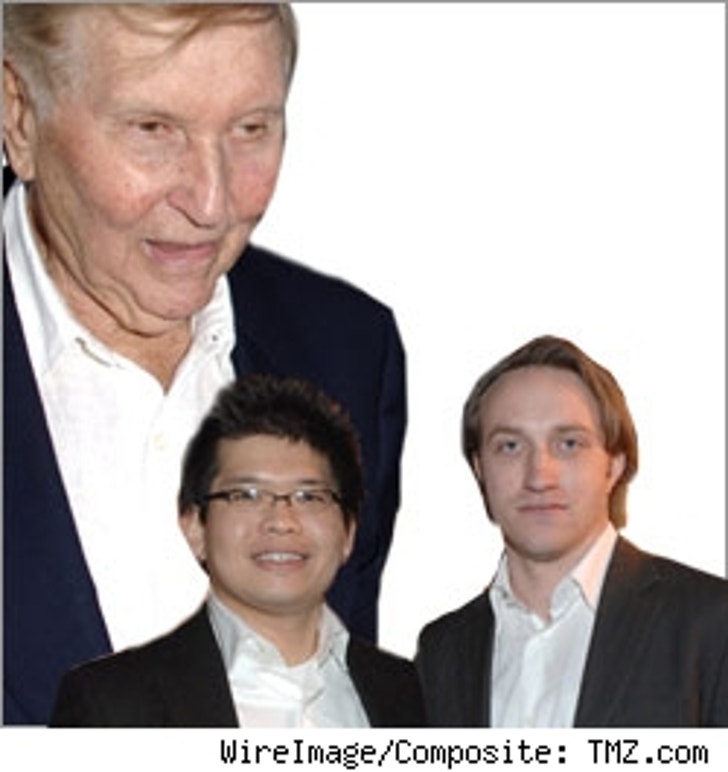 Good news today for anyone who loves to hate the self-entitled brats of MTV's "My Super Sweet Sixteen," or the bong-loaded humor of "Sponge Bob Squarepants" -- shows like these are coming back to the web, free of charge.

Viacom, which owns MTV, VH-1, Nickelodeon and the Paramount Pictures, has just cut a deal with the brand new video-sharing site Joost that cuts the conglomerate in on revenue, and cuts out hugely popular YouTube from the picture. No word on the terms of the deal, but the New York Times speculates a 65% / 35% split of revenue in favor of Viacom is probably a safe bet.

February may be the month for Valentines, but YouTube hasn't been getting much love this month - at least, not from Big Media.

Two weeks ago, Viacom demanded YouTube remove over 100,000 unauthorized clips from its site.

Then , last week, NBC fired off a six-page warning to Google, demanding that it do a better job of keeping unauthorized content off of it's newly-acquired YouTube.

The only downside? Unlike YouTube, you can't upload onto Joost. We say: If the stuff is free, high-quality and legal, who cares?