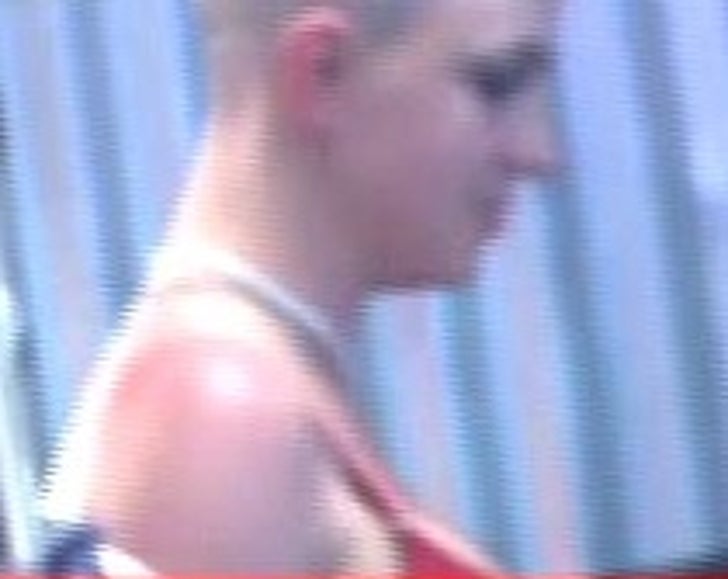 Britney Spears didn't want nannies who were too good at their job – except when it came to checking her out in the buff.

As Brit continues her mad spiral in, out, in, and out of rehab, as TMZ reported yesterday, her former nannies are tattling on the pop princess to Us. For one thing, Brit apparently didn't care about whether the kids' nannies could actually change diapers or feed the babies, so long as they were "young and hip," says an Us source. When potential candidates were interviewed, their work-history or child-rearing skills were hardly even inquired about.

But if they got a little too good at their job, and got close to Sean Preston, they were shown the door, because Brit didn't want any competition. Plus, they also had to withstand her. "She stripped down naked in front of us," says another source. 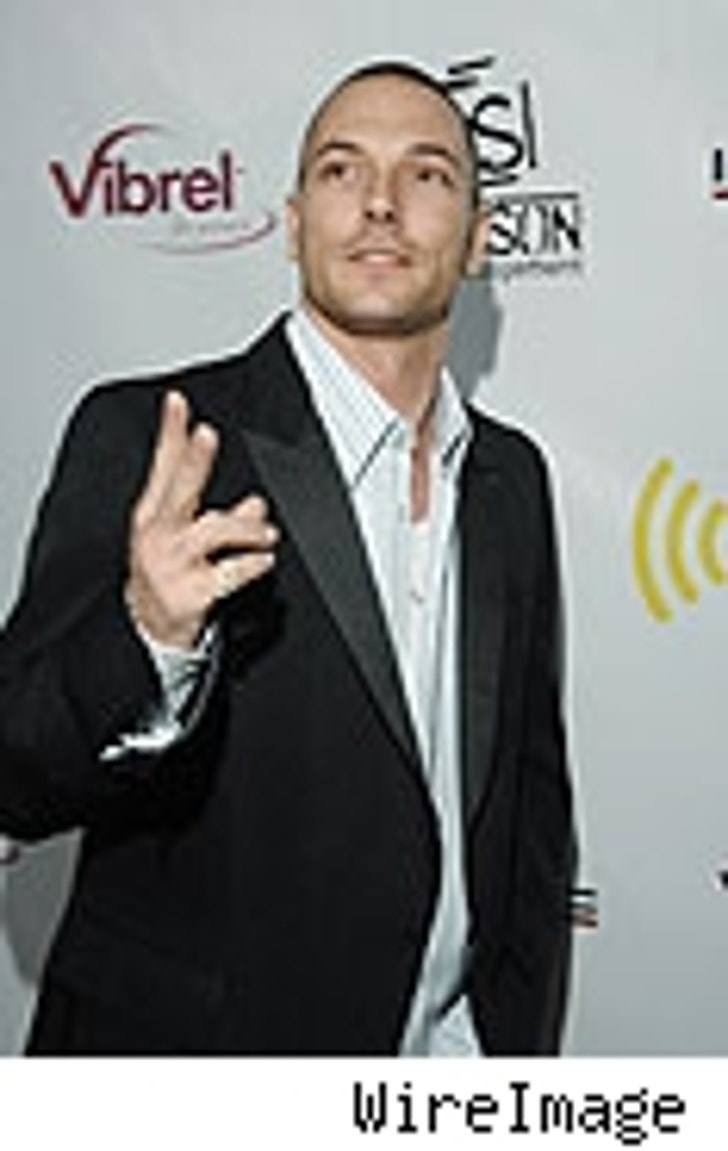 K-Fed and Brit's Mom Team Up to Take Kids

Speaking of the kids, who's taking care of them while their mom rehab-hops and checks into the Hotel Bel-Air? It's none other than Kevin Federline and Britney's mom, Us reports. K-Fed made a call to his own mom, Julie Bleak, on Valentine's Day to ask for help with the kids, and then Lynne Spears, Brit's mom, pitched in to provide round-the-clock care of Sean and Jayden. Bleak, for her part, flew to L.A. on the same day that Spears made her one-day jaunt to Antigua to go to Crossroads Centre. K-Fed is due in court today for an emergency hearing on child custody – who would've believed that he'd end up being the responsible parent? 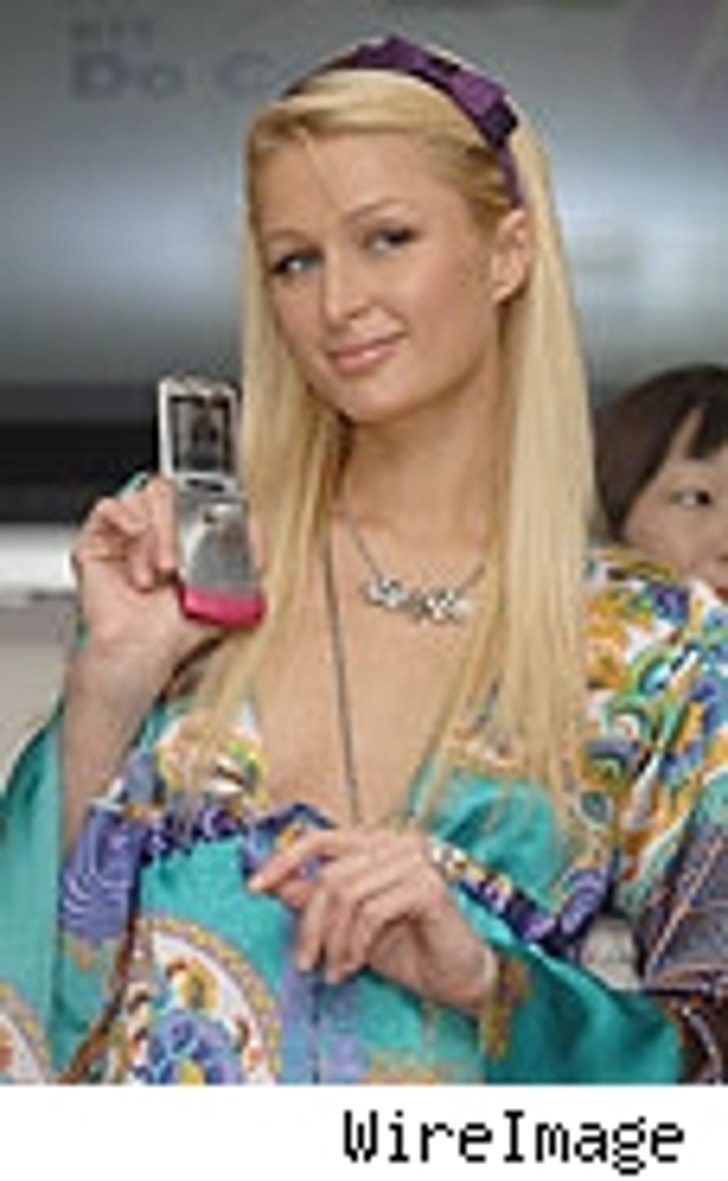 Paris – I Don't Shill for Just Anyone

Paris Hilton is reportedly steaming mad that she was made to look like she was hawking a product without knowing about it. MSNBC is reporting that while on her recent trip to Austria to attend the Vienna Opera Ball, she visited a shopping mall owned by her host, Richard Lugner, and during a press conference got a wristwatch, a BlackBerry, and a pair of skis. The footage is going to be used in an upcoming TV series, and it looks like Paris is endorsing the goods. "One could interpret that as hidden advertising," says a source. Of course, Paris was all too happy to take a reported $1 million from Lugner just for showing up at the Ball.

Lindsay Lohan may have called late director Robert Altman a "father figure," but he apparently wasn't "fatherly" enough for her to attend his memorial service in New York, as Page Six points out. Instead, she decided to party with Steve-O in L.A. ... Dreamworks took out a full-page ad in Variety yesterday, apologizing for any portrayal of Motown founder Berry Gordy and the Motown story that might be misconstrued as negative, and disclaiming the film as fiction. Of course, the ad appeared after all the Oscar ballots were safely into the Academy. ... Martin Scorsese may follow up his violent "The Departed" with the more kid-friendly tale, "The Invention of Hugo Cabret," about a 12-year-old orphan who lives in the walls of a Paris train station in the 1930s, reports Variety.