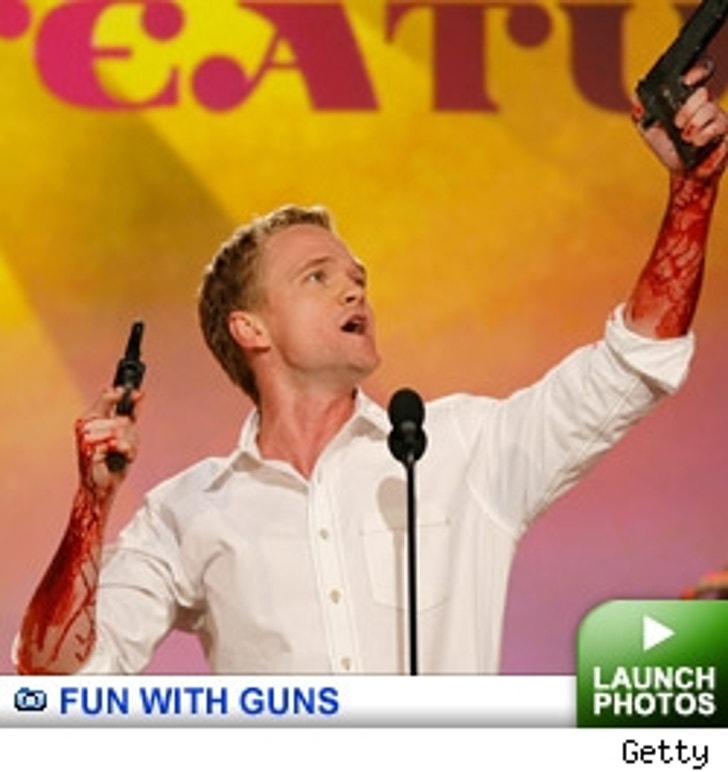 If only the Oscars were this much fun!

Celebs like Rosario Dawson, Taylor Dayne, and a "bloodied" Neil Patrick Harris all sang ditties about each of the Best Film nominees in a brilliant attempt to break up the monotony of an awards show.

Other winners at the offbeat ceremony were Ryan Gosling for his performance in "Half Nelson," Alan Arkin for "Little Miss Sunshine" and Shareeka Epps -- who Felicity Huffman repeatedly and incorrectly called "Shakira" while reading the Best Actress nominees -- also for "Half Nelson."