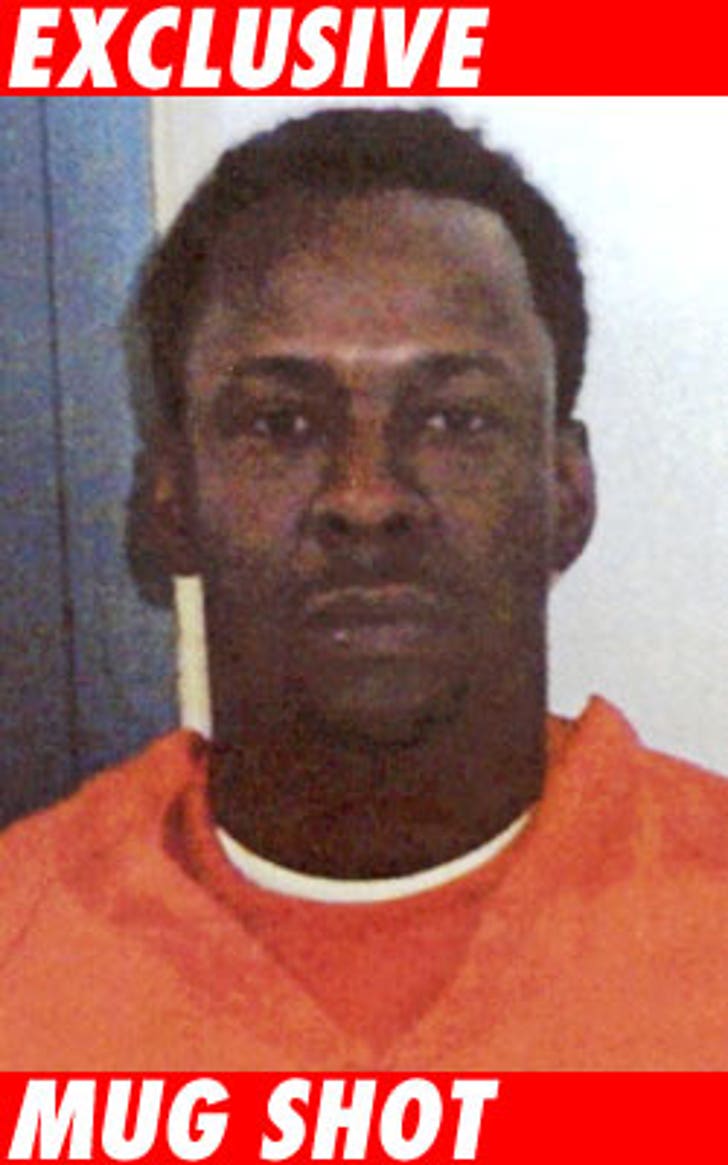 TMZ has obtained Bobby Brown's mugshot, taken moments after he was arrested and taken to Norfolk House of Corrections in Massachusetts yesterday afternoon.

Brown, clad in a stylish orange inmate jumpsuit, was taken into custody at his daughter's cheerleading competition -- for failing to appear at a child support hearing in October.

According to Brown's attorney, Phaedra Parks, the former New Edition member is scrambling to figure out a way to come up with the $19,100 he owes in back child support payments to Kim Ward, mother of two of his children.